Don Bradman Cricket 17 brings a new revolutionary control system delivering the best batting, bowling and fielding experience by providing you an even greater level of variety and precision of play.

Bat like a pro with the new helicopter, reverse sweep and scoop shots.

Stump your opponent by mixing up your fast deliveries with leg-cutters, off-cutters, cross-seam or go with spin deliveries including the doosra or googly.

A deeper career mode that gives you the choice between a seasoned pro or a rookie just starting out in club cricket.

Motion captured first class cricketers, including female cricketers for the first time in all game modes.

A world first stadium and logo creator that allows you to customise and share your play experience. 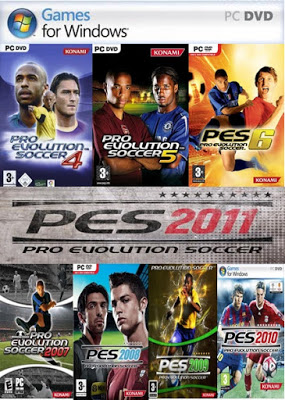 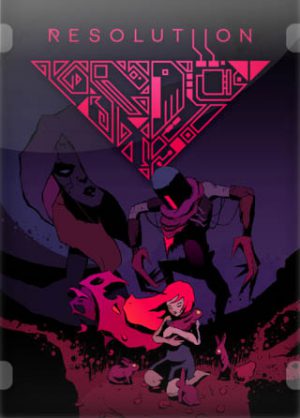 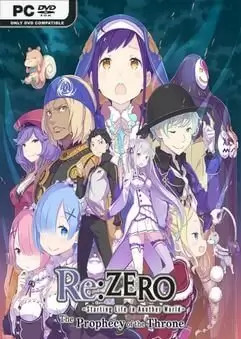 Re:ZERO -Starting Life in Another World- The Prophecy of the Throne 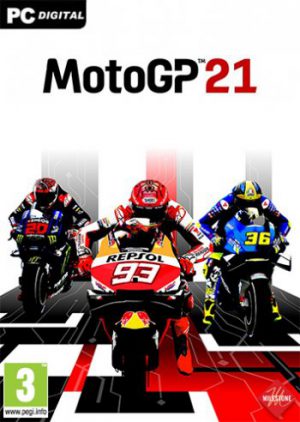