A horror anthology shooter in the Dread X Collection series. Co-produced by DUSK creator David Szymanski. Featuring 7 new short games, a robust launcher world set in an abandoned arctic base.
The next chapter in the haunting Dread X Collection series. Co-produced by the legendary David Szymanski (DUSK, The Music Machine, Squirrel Stapler), Dread X Collection: The Hunt showcases 7 all-new short horror shooters from a handpicked selection of creative and unique indie developers.
Continuing the Dread X Collection story, you play as series newcomer Artemis. Driven by a cryptic message recorded by someone from her past, Artemis makes her way to the ARK 2 research base. Explore the abandoned base and uncover the mystery of what happened. If you're tough enough, you just might save the world.

Features:
- 7 new short horror shooters from talented and creative indie devs
- A robust arctic base to explore
- All shooters (be it a gun, a camera, or both!)
- A new mystery to uncover as part of the Dread X Collection universe
- 8-12 hours of playtime 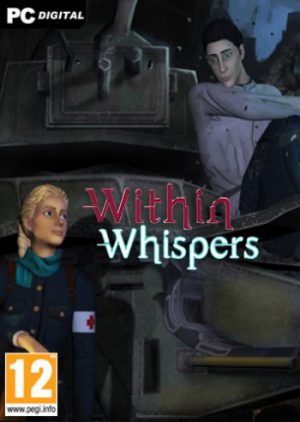 Within Whispers: The Fall 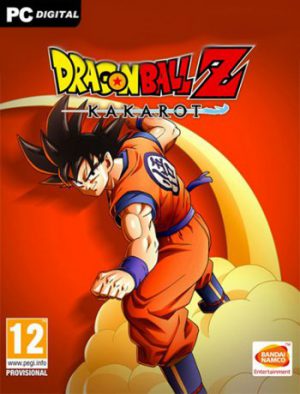 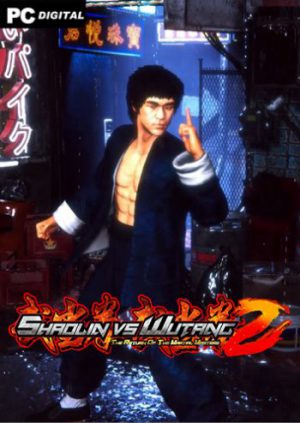 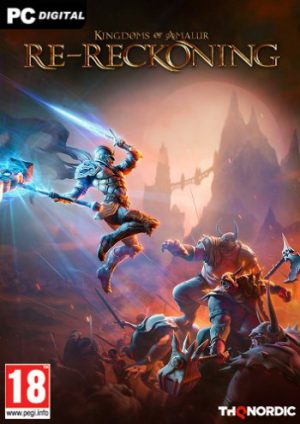