Starting out as a new prisoner at the bottom of the gangs-ruled prison hierarchy, and of the prison itself, you must fight to survive and develop your combat skills, acquiring better weapons and equipment as you go. Recruit allies to your struggle or carry on as a lone wolf, and kill anyone foolish enough to stand in your way. 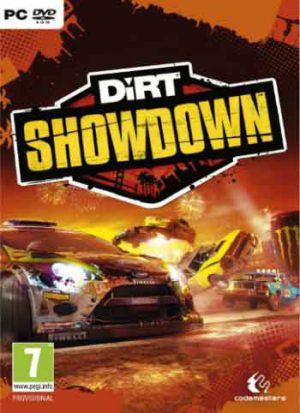 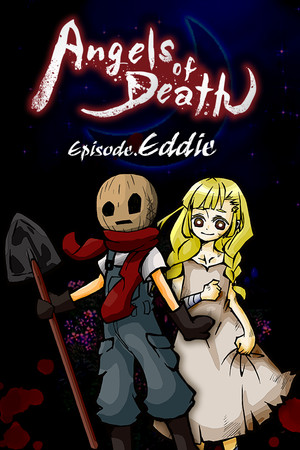 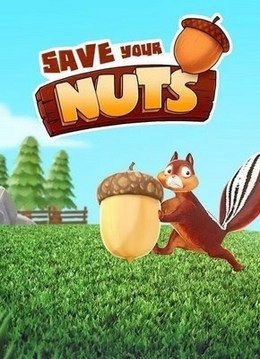