Fight your way through countless enemy waves in this story driven mix of First Person Shooter and Tower Defense. Powered by intensive heavy metal you bring death to various creatures in different worlds. Kill, collect crystals, level-up, die and revive again. Created entirely by a one-man team over the course of four years.
You play as a dwarf, a dwarf in space to be specific. Descendant of mighty dwarf civilization that has self-destructed thousands of years ago. Lost your own planet you are now wandering through the galaxy to find your new home guided by a strange Robot.
There are 3 different worlds to play. Each of them with new enemies and secrets. After completing the campaign a Survival mode is unlocked. You play endless waves, defending your base, on predefined arena from every ACT. 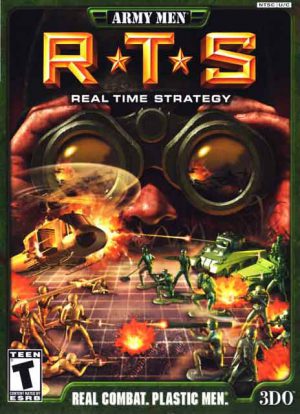 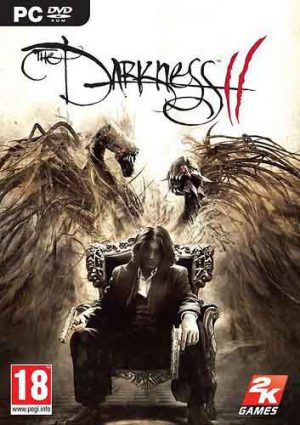 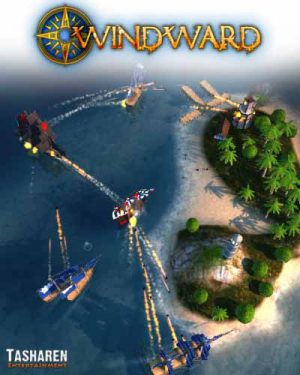 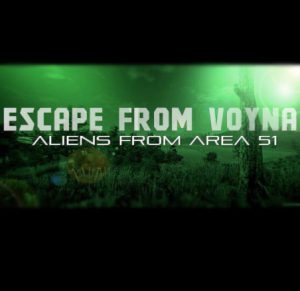 ESCAPE FROM VOYNA: ALIENS FROM ARENA 51