Eador is a universe made of countless shards of land drifting in the Great Nothing. Each of the shards is a little world unto itself, with geography and denizens of its own. The power over the shards is bitterly contested by Masters, the immortal beings mortals believe to be gods. Take the role of the mighty Master and shape the destiny of Eador! It is in your power to deliver the world from ultimate destruction – or to choke it with an iron fist of tyranny.
Eador: Masters of the Broken World is a turn-based fantasy strategy game, where the decisions you make affect the world even deeper than the battles you win.

DLC: Allied Forces
Allied Forces adds 14 brand new units to Eador. Masters of the Broken World.
Each of the seven races in Eador is now reinforced with two additional units which have their unique skills and abilities. Befriending one will now pay off much more.
Choose your allies wisely to get the most out of your combat potential! 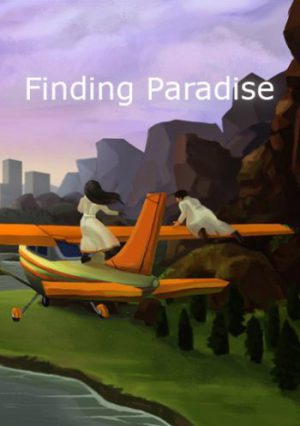 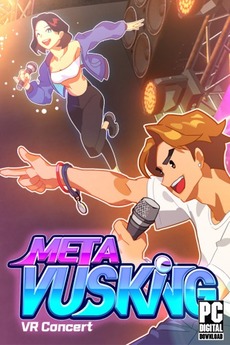 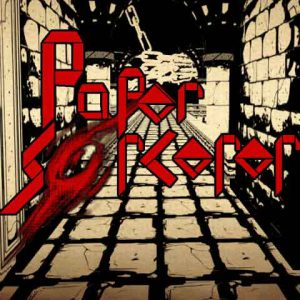 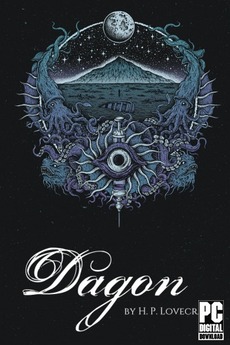