Easy Red 2 is the game for who knows what he wants from a World War 2 Game: Simulation in weapons and movements, historical accuracy in battles, huge maps with a lot of deployed units, vehicles dominating the battlefields and a realistic combat approach.
In this new version of Easy red we wrote everything from scratch to reach quality in game mechanics, and optimization to manage a new great looking design running even on low end machines.
And we are taking you in Italy, from the shores of Anzio, to the bombed peaks of Montecassino, and in Japan in the middle of the Battle for Kwajalein.
And we are ready to add more battles in the future. 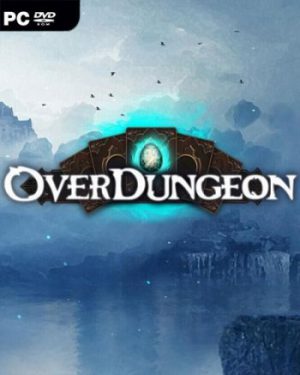 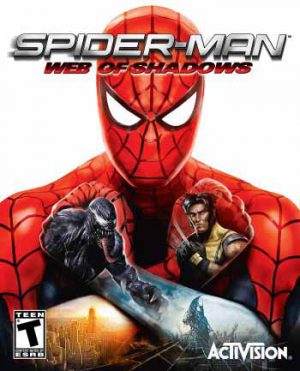 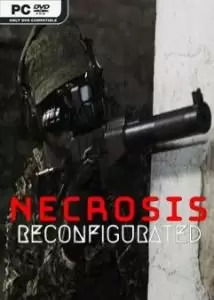 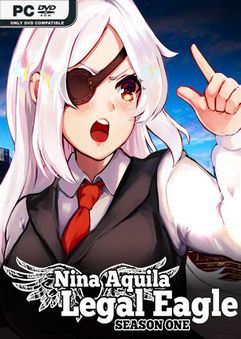