EX_LIFE (EX_WIFE) is a futuristic puzzle game set in a house controlled by an A.I. (Artificial Intelligence) that is calibrated with the personality of Brenda, the protagonist's ex wife. In the Game, the progress of the story depends on the logical reasoning of the player and the ability to perceive and solve adverse problems that occur during the gameplay. There is focus on interaction between the main character and the A.I. from Enzo's house, creating interesting, fun, and sometimes intriguing situations, in which the player will either love or hate Brenda.
The game universe is much bigger than its concept, which takes place inside a house with super advanced artificial intelligence, however the whole game world can explain why things happen and how they happen, and it's up to the player to gather the pieces of this puzzle. 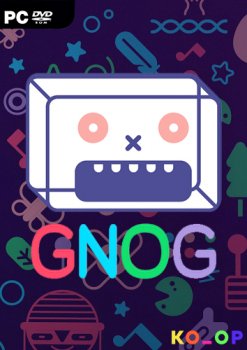 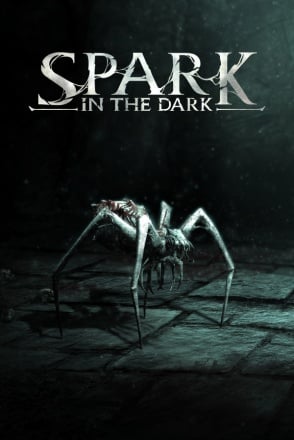 Spark in the Dark 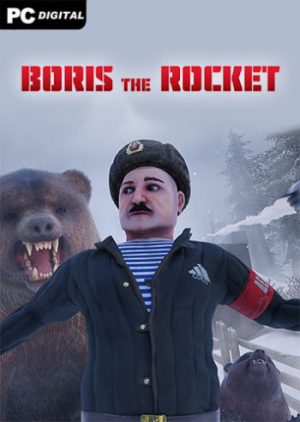 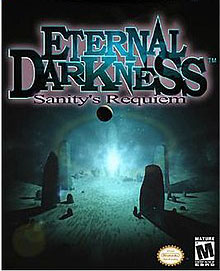