In Fallout: New California, you play as a young boy / girl from Vault 18. Orphan. Single mother Mutant On the last important evening of the season of the 2260th Voltball Championship, you make a fateful decision that will change the course of your life - and, ultimately, the future of the New California Republic. In the course of the game, you will encounter the New California Republic under President Wendell Peterson, the Bishop family from New Reno, the remnants of the Shi clan, the Leonidas Enclave unit, the army of super mutants and the bloodthirsty Raiders Alliance, united in a powerful alliance that challenged everyone. Interact with them through dialogue, acquiring abilities and travels with 8 possible companions depending on your choice. Enjoy two new radio stations with unique music and professional voice acting. In New California, you can always choose a different path. But - war? War never changes.

Shelter 18 is located in the heart of the California wasteland, high in the mountains of San Bernardino, California, where the legendary Scouts of the Wastes have managed to keep their secrets safe for decades, despite the wars raging outside the walls of the shelter. By old age, the Scouts had raised a new generation that would take their place ... if the rebellious foster children survive the threat of the Enclave that is brewing in their ranks. New California will tell the story of your character, asylum seeker of Vault 18, starting on the night of the last big game of the season at the voltball championship. The consequences of your player's decision to dodge or fight with Johnny Mathison will determine the next life, leading the way a computer nerd or athlete. When the war finally penetrates the Asylum after one significant figure turns out to be a member of the Enclave, a civil war breaks out overnight. You have to take part in the "revolution" in your own refuge, get out of it, becoming the "last hero" or, taking true friends, each with your "cockroaches in your head", breathe the long-awaited and unknown until this moment air of the surface, see the sun and .. regret getting out.

In 2260, the main factions of San Bernardino were involved in a protracted internecine struggle in the last 20 years after the war by the Enclave-NKR, and 100 years after the death of the Creator at the hands of the Refuge from the Vault 13. Raiders of the Survivors - the last survivors in California who refused to be absorbed by the federal government, in which they see a threat to their isolated independence and military dictatorship. Their leader, boss Elsdragon, with an iron hand holds power over the remnants of various hostile tribes gathered together, destroyed by the NKR. The New California Republic came to Cajon aisle a few years ago, defeating the raiders who held land in Union City. Hoping to use the I-15 highway to expand their influence in Nevada, their leader, General Silverman, must strengthen the war-torn borders or face economic collapse due to the intervention of Senator Neville DuVill. Your character unwittingly gets involved in this conflict, barely escaping from Vault 18. Now the player will have to survive in a world where all the factions, each of which dealt with Scouts of the wastelands, are looking for him for their own purposes. Get familiar with this new world, find your way - as usual in role-playing games, many events are waiting for your participation and decisions. Choose a side, help them, and they will help you find out the past and determine the future - yours and ... not only.

Call of Juarez: The Cartel 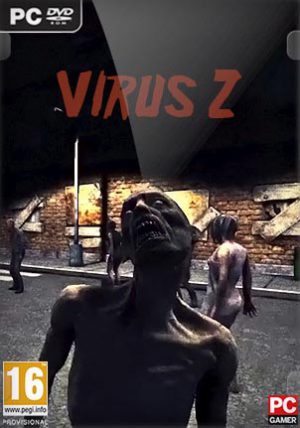 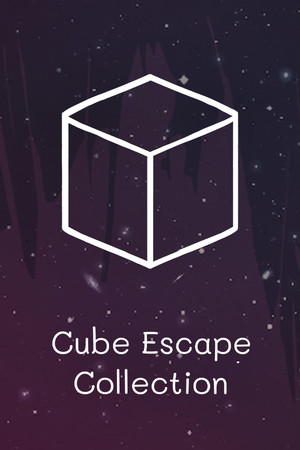 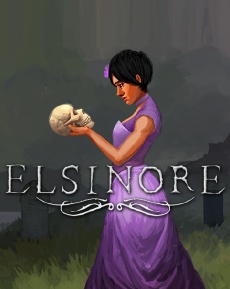