With Far Cry 3, players step into the shoes of Jason Brody, a man alone at the edge of the world, stranded on a mysterious tropical island. In this savage paradise where lawlessness and violence are the only sure thing, players dictate how the story unfolds, from the battles they choose to fight to the allies or enemies they make along the way. As Jason Brody, players will slash, sneak, detonate and shoot their way across the island in a world that has lost all sense of right and wrong. Far Cry 3 still leaves you to your own devices for the most part, but you'll have a sense of purpose this time around. Gone are Far Cry 2's generic mercenary heroes and their ambiguous quest, replaced by a cast of rich kids that find themselves captured and sold into slavery by pirates after a skydiving trip gone wrong. To describe these spoiled Jersey Shore doppelgangers as unrelatable and annoying is a massive understatement, and their cringe-worthy personalities would be a bigger detriment to the game if not for the fact that encounters with them are few and far between. 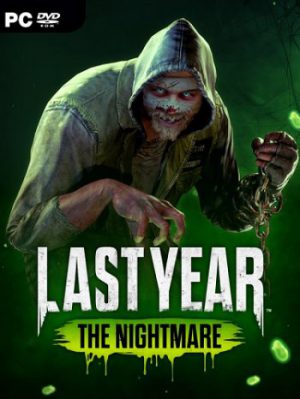 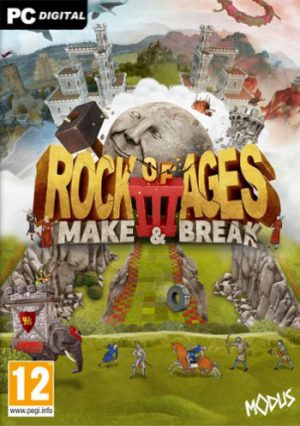 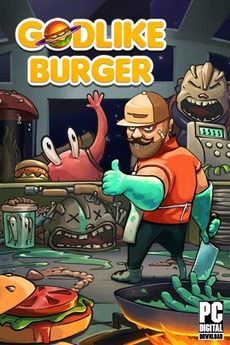 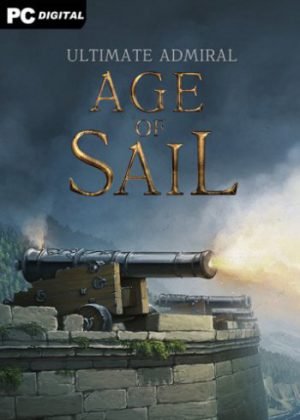