Fat Chicken is a REVERSE TOWER DEFENSE game where you fatten up farm animals for slaughter by pumping them full of hormones, overfeeding them and basting them with antibiotics to keep them alive so they're worth more when you turn 'em into tasty, tasty packaged meat...it's what's for dinner!

- Huge Campaign - Work your way across the U.S. hitting 13 different locations and 26 challenging levels on your quest to climb the ranks and overthrow the Fat Chicken Meat Co.
- Build your farm and staff up with hired hands to meet your Meat Quotas. Strategic Tower Defense gameplay has never been so "udderly" awesome.
- Put your R&D department to work - Complete missions to unlock new equipment and tasty upgrades for your farm.
- Hire farm hands and "heroes" to herd, help and heal your livestock, all in the name of faster production and more meat for the market.
- Full Music Soundtrack - 17 original tracks from award winning composer Jason Graves, fresh off his success with the latest Tomb Raider reboot and the Dead Space series. 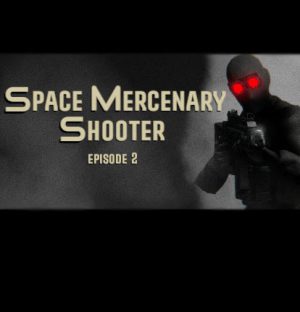 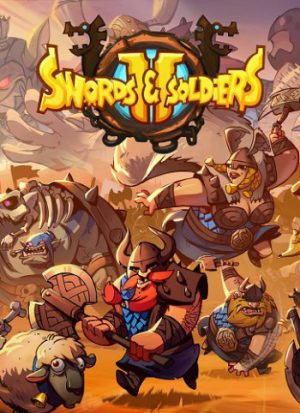 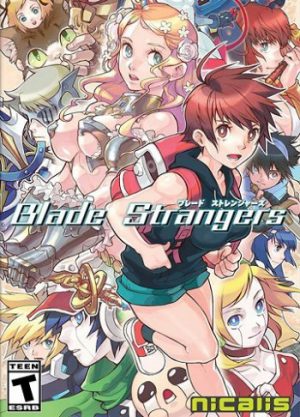