Fears to Fathom is an episodic psychological horror game where each episode unveils a short story narrated by the ones who survived.
Noah Baker, an 18 year old highschooler experiences unsettling occurrences while house-sitting for a media personality, little did he know what was about to unfold that night. 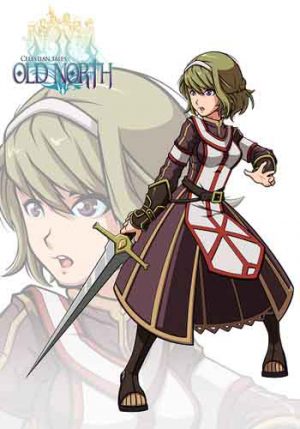 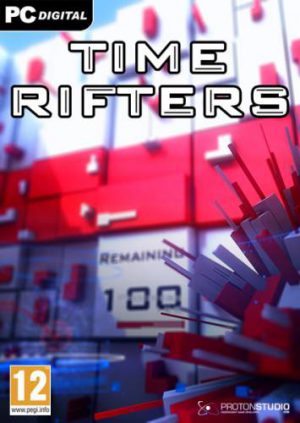 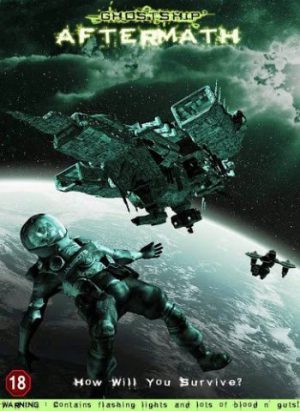 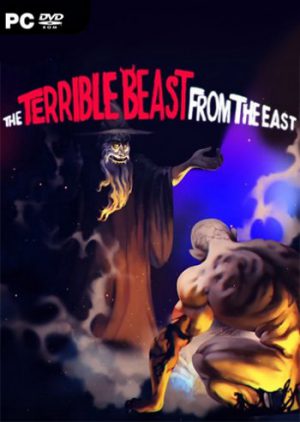 Terrible Beast from the East