FM 2014 features a rehauled transfer module in which opposing clubs and managers adopt a more realistic approach when making or responding to transfer offers. Additional, a host of new ‘real world’ transfer clauses have been added, such as the facility to loan a player back to the club he has just been bought from and the option to offer a combination of money and loan players, as well as new contract clauses such as a sub bench appearance fee. Beyond this, the old ‘turn-based’ system of transfer negotiations can now be accomplished two ways, the tried and tested system and a new ‘live’ system, similar to that used in Football Manager’s contract negotiations. 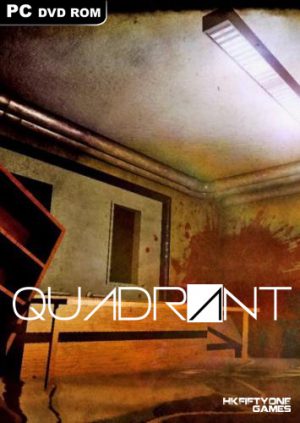 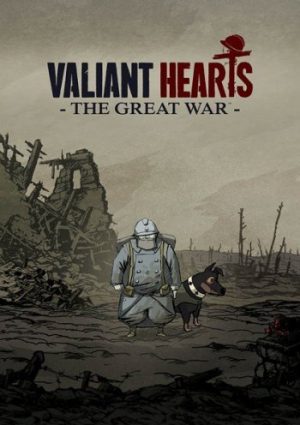 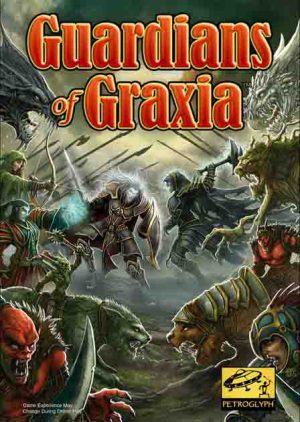 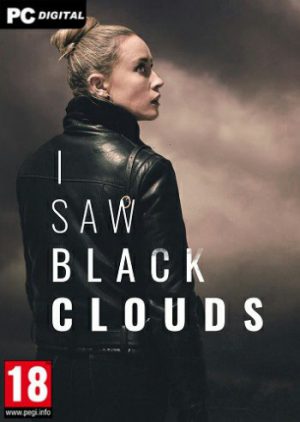