The five dream games are an immersive VR game (of course, you can also use the mouse to operate). They are produced and sold by the star ring online game. The game shows five different dreams, some show the future war, some show the terrible and strange atmosphere, and some show the huge monsters that may appear in the future. The game has no complex operation, It will bring you an unprecedented visual impact and feel the immersive dream scene. You just need to bring a VR device (it doesn't matter) to immerse yourself

This game runs in both standard and VR modes. It does not require a VR headset. 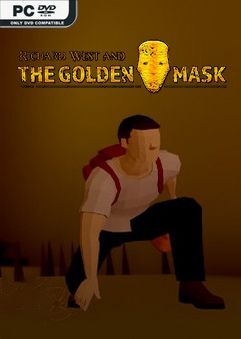 Richard West and the Golden Mask 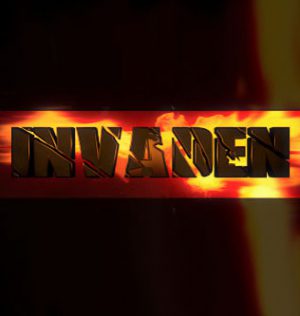 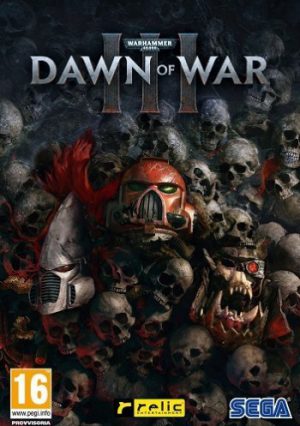 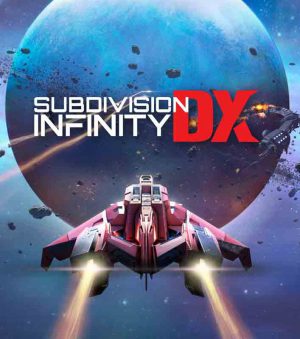