Fractured is a side scroll action game focused on boss battles. As the hero, you take on different boss fights from underground monsters to fighting dragons. Learn from each fight to gain the skill necessary to take down epic monsters.

- GAMEPLAY - This is a side scrolling/ Hack and Slash game. You will need to overcome challenging bosses requiring your sword and shield to Block, attack, reflect and dodge incoming attacks. The game is focused on creating a difficult experience for the players while keeping the gameplay and mechanics fun and exciting.
- VARIETY OF BOSSES - Each boss battle in the game has different attack patterns you will need to learn to overcome. Bosses fights will be broken up into stages increasing in difficulty each time. 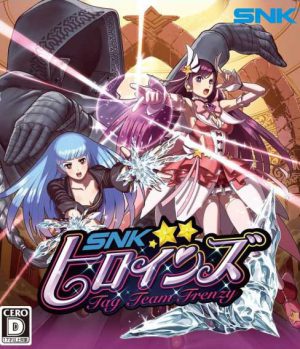 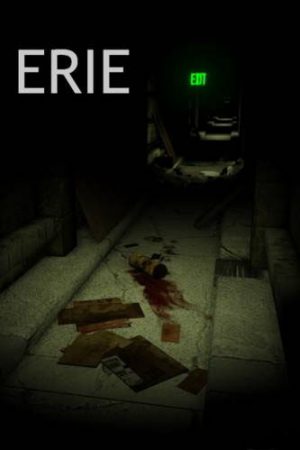 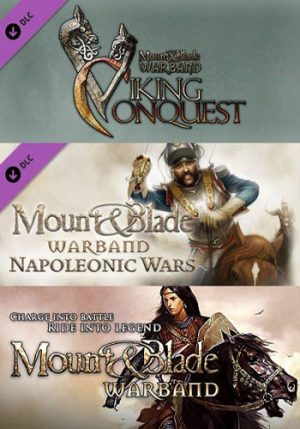 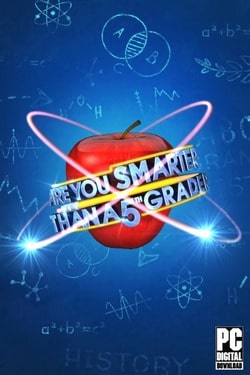 Are You Smarter Than A 5th Grader