Go to the edge of the galaxy, which is full of dangers and opportunities. Will you become a mercenary and a bounty hunter? Gather an army and conquer the galaxy? Or you will simply explore various planets whose landscapes are simply magnificent. In Freeman: Star Edge, the player is given complete freedom, and he is free to do whatever he wants, but random events, missions and tasks will always meet on his way.
Space action / RPG sends us to a planet near the edge of the galaxy. There were several planets that can be explored, conquered and equiped. The game does not limit your actions: it is allowed to become both a bounty hunter and just conduct scientific activities and get to know new places.
Each planet is not like the other: everywhere has its own climatic conditions and landscapes, which should affect the gameplay. Just in case, you can attract partners who will walk with you. 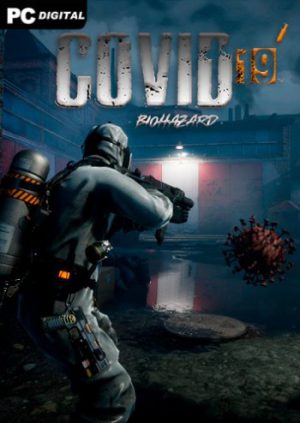 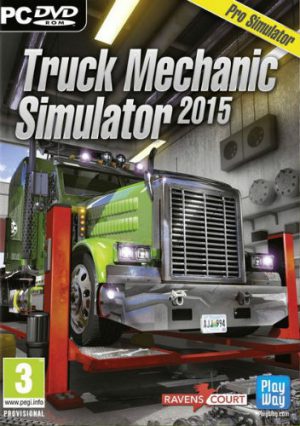 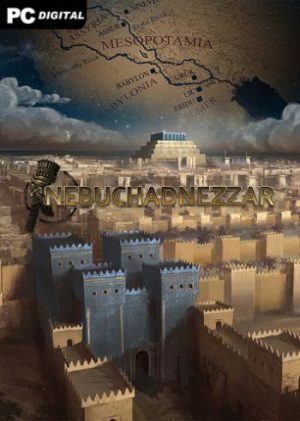 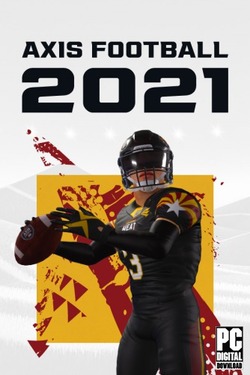