Frozen State is a brutal, survival game set in a world embraced by the man-made ice age meant to protect mankind from pestilent hybrids. Bitter cold and numbing fear are the constant companions in the journey through the retro-futuristic Frozen State world.
The entire world is embraced by the man-made ice age meant to protect the human race from alien hybrids. The last survivors have formed the Resistance.
On the way to the Resistance, the main character gets stranded in the closed experimental city Duga-40, where he has to survive and repair his transport to continue the journey.
The game’s world is vast (65 different locations) and populated with the human survivors, military groups and pestilent alien hybrids. The world and loot are randomly generated every playthrough.
There is a deep crafting system that allows you not only to cook food and make different weapons, but also to build traps, barricades and shelters.
Accomplishing the main goal, which is to repair the transport and not die by the hybrid’s claws, you will discover the story of the city, meet the survivors and understand what really happened. 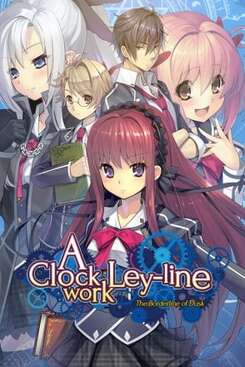 A Clockwork Ley-Line: The Borderline of Dusk 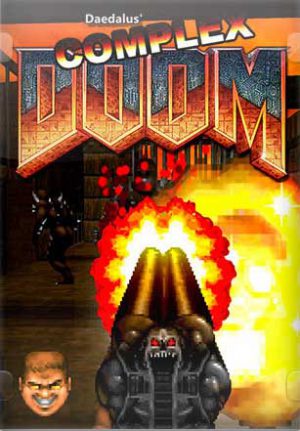 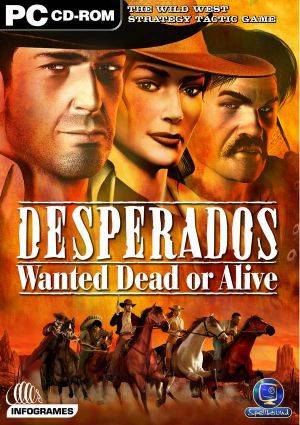