Frozenheim is a serene Norse city builder game that offers elaborate management mechanics and multiple progression trees to balance as you maintain and expand your settlement. Prepare for brutal RTS combat that will put your tactical skill into a test. As you launch exploration parties on foot and by boats you will not only discover resources you can exploit but also draw the attention of the enemies who will seek to destroy you. To prove yourself an Earl worthy of sagas, you will:

- Build and expand a Viking village from nothing to a rich, unconquerable settlement
- Forage, hunt, fish, grow your food, and keep your clan safe as the seasons pass
- Find your own progression path as you learn to utilize new buildings and units
- Explore the fjords of Midgard, launch raid parties on foot or set sail in your drakkars
- Seek the blessings of ancient shrines and build temples to win the favor of Asgard
- Raid other players or form alliances with them in multiplayer matches
- Capture the raw beauty of the Frozen North in photo-mode 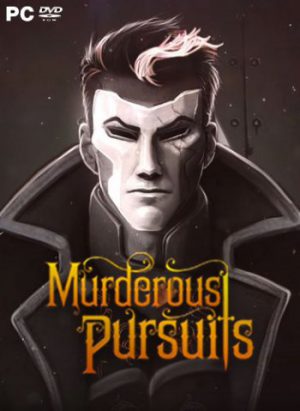 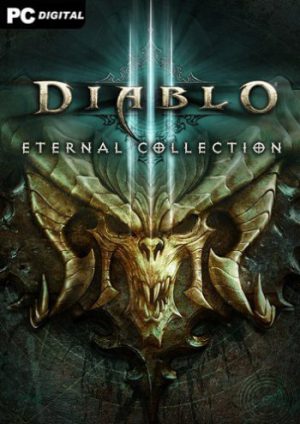 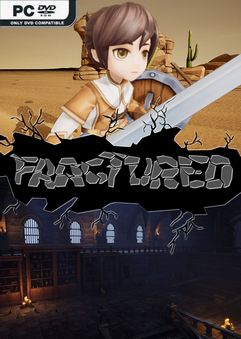