Half-Life 2 (2004): By taking the suspense, challenge and visceral charge of the original, and adding startling new realism and responsiveness, Half-Life 2 opens the door to a world where the player's presence affects everything around him, from the physical environment to the behaviors -- even the emotions -- of both friends and enemies. The player again picks up the crowbar of research scientist Gordon Freeman, who finds himself on an alien-infested Earth being picked to the bone, its resources depleted, its populace dwindling. Freeman is thrust into the unenviable role of rescuing the world from the wrong he unleashed back at Black Mesa. And a lot of people -- people he cares about -- are counting on him.

Half-Life 2: Episode One (2006): Half-Life 2: Episode One is an all-new episode created by Valve that extends the Half-Life 2 single player adventure. The player reprises his role of Dr. Gordon Freeman, who must immediately face the repercussions of his actions in City 17 and the Citadel. Freeman reconnects with Alyx Vance and her robot, Dog, as they continue their support of the resistance's battle against the Combine forces.

Half-Life 2: Episode Two (2007): Half-Life 2: Episode Two is the second in a trilogy of new games created by Valve that extends the award-winning and best-selling Half-Life® adventure.
As Dr. Gordon Freeman, you were last seen exiting City 17 with Alyx Vance as the Citadel erupted amidst a storm of unknown proportions. In Episode Two, you must battle and race against Combine forces as you traverse the White Forest to deliver a crucial information packet stolen from the Citadel to an enclave of fellow resistance scientists.
Episode Two extends the award-winning Half-Life gameplay with unique weapons, vehicles, and newly-spawned creatures. 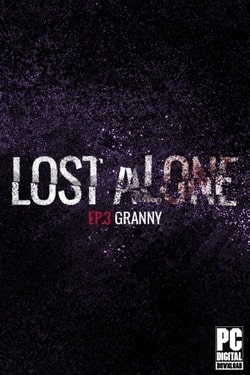 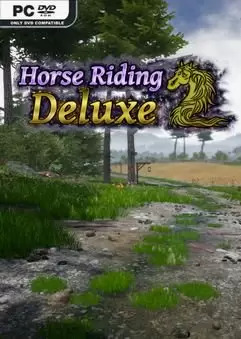 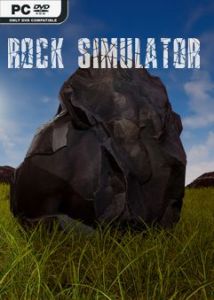 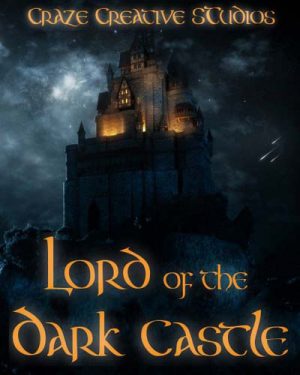 Lord of the Dark Castle