Hatred fills your whole body. You’re sick and tired of humanity’s worthless existence. The only thing that matters is your gun and the pure Armageddon that you want to unleash.
You will go out for a hunt, and you will clear the New York outskirts of all humans with cold blood. You will shoot, you will hurt, you will kill, and you will die. There are no rules, there is no compassion, no mercy, no point in going back. You are the lord of life and death now - and you have full control over the lives of worthless human scum.
You will also run, you will need to think, you will need to hide and fight back when armed forces come to take you down. You will have no mercy for them, because they dare to stand in your way.
Only brutality and destruction can cleanse this land. Only a killing spree will make you die spectacularly and go to hell. 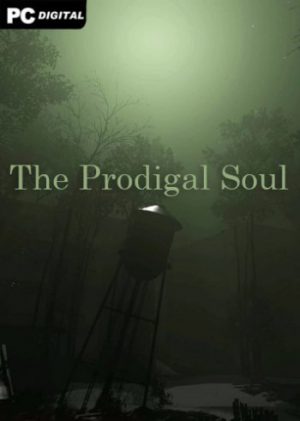 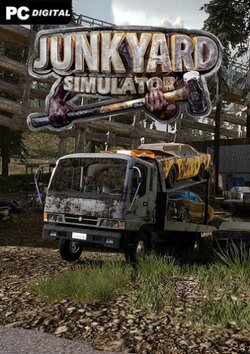 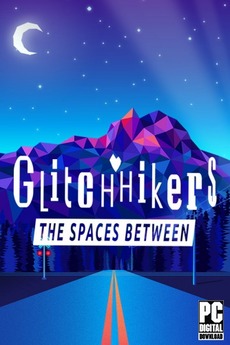 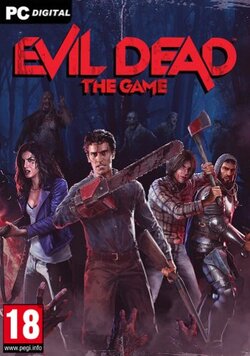