From the development team behind the Grisaia series, Hatsumira -From the Future Undying- is a fantasy visual novel that transports you into a whole new world filled with swords and sorcery!

Synopsis
During the Pacific War, Ichiro Mimori, a petty officer and Zero fighter pilot, was about to launch a kamikaze attack on an enemy ship, when instead he finds himself crash-landing into an unfamiliar desert. As he wanders around lost, desperate for water, he is rescued by a strange princess who can transform into a dragon.
Ichiro has no idea where he is, or how to get back home - and even if he did make it back, an almost certain death would await him. Yet, the loyal soldier is determined to return to Japan no matter what it takes, in order to fulfill a promise he made... 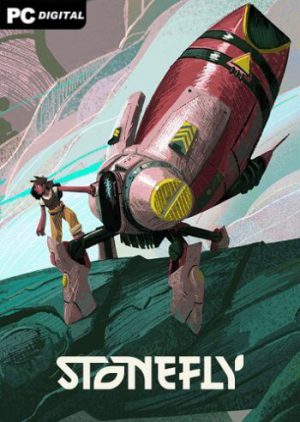 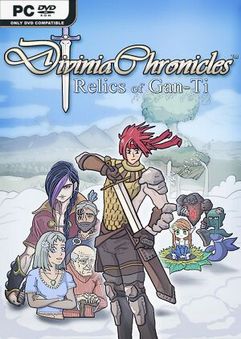 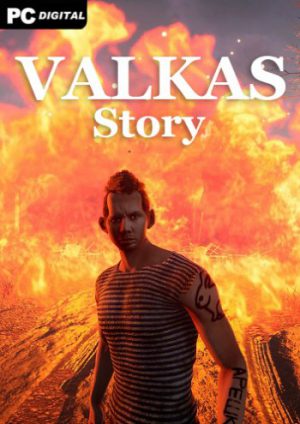 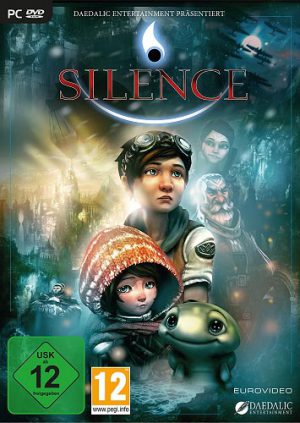