This is the stand-alone sequel to the survival horror thriller Heaven Dust (it is not mandatory to play the previous game to enjoy this one).
After a press conference, a virus outbreak happens in the mysterious First Research Center.
In the meantime, deep inside the institute, Steve wakes up from his cryogenic pod.
He finds himself trapped in a living hell, surrounded by zombies, again.
He must fight his way out even when the dreadful truth is also approaching... 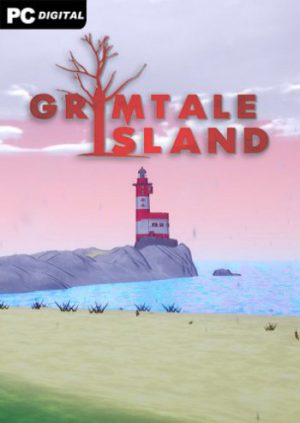 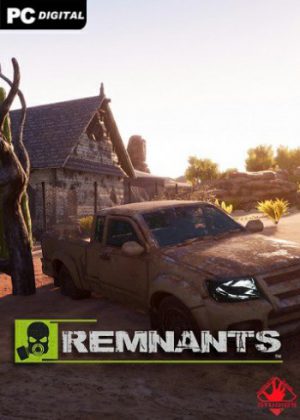 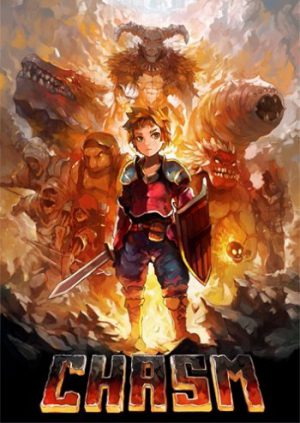 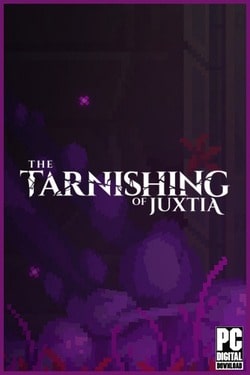 The Tarnishing of Juxtia