The Battle for the Ancient World has Begun!
Centuries before Caesar, Alexander or Philip, the forested hills and rocky coasts of ancient Italy draw cultures from across the Mediterranean with promises of wealth and prosperity. Bronze-clad hoplites from the powerful Greek city-states set sail across the Adriatic to carve out bridgeheads of Hellenic culture amongst the native Italic hill tribes, while aggressive bands of Gallic Skirmishers make the trek South across the Alps in search of fertile new land. And along the marshy banks of the Tiber river, a small upstart city called Rome battles for independence from the established Etruscan confederacy.
But only one faction can rise to become the greatest empire the Mediterranean has ever seen. Will Rome fulfil its destiny to rule the ancient world or will history be rewritten to forge a new Etruscan, Gallic, or Greek hegemony!

Command Armies
Direct armies of hoplites and legionaries on the battlefield in paused or real-time. Plot flanking manoeuvres or snap units into larger formations using intuitive and precise controls.

Manage Resources
Construct and protect your network of farms and supply lines to feed your growing empire, while raiding enemy resources to weaken them before the final assault.

Create Worlds
Use the built-in map editor to create your own historical or fantasy worlds and then share them with the community using Steam Workshop.

25+ Factions
Choose from over 25 factions from 4 unique cultures including the Gallic Celts, Etruscans, Romans, Latins, Samnites, and Greeks.

Dynamic Campaign
Sack Rome as the Gauls! Relive the Samnite wars! Dynamic objectives adapt to your strategy allowing you to recreate history or plot your own path to hegemony.

30+ New Units
Command your army in a time when the arms and tactics evolve with every conflict. Tribal warriors must take up the hoplon shields of their enemies to fight back againt the invading Greeks, while early Roman legions learn to adapt the time-tested phalanx in order to survive the Gallic assault.

Seamless Map
Campaign from the rocky coasts of Magna Graecia to the fertile valleys of Cisalpine Gaul on an all-new map at 4x the detail of Hegemony Rome. Use the series' trademark strategic zoom to seamlessly move between the tactical and strategy maps at any time, maximizing your abilities to inspect, control and manage your growing empire. 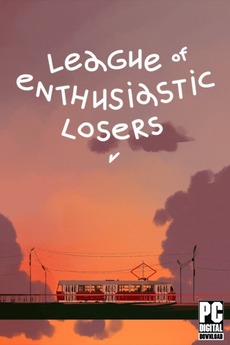 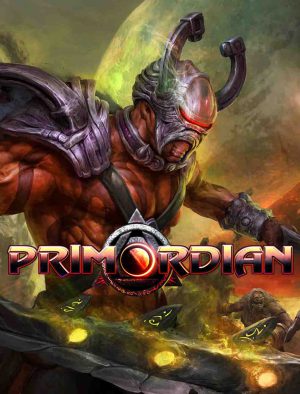 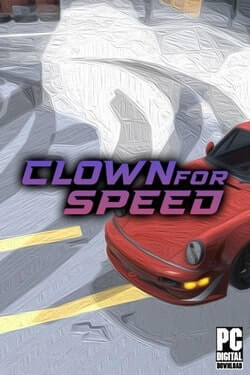 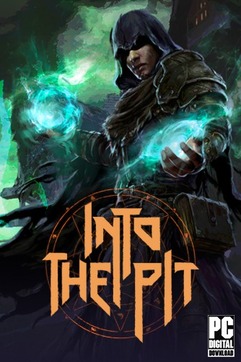