Hell of Men: Blood Brothers is a real-time strategy game in which you will have to collect resources, build your base, train your army by choosing your soldiers wisely and fight.

Story
Hell of Men: Blood Brothers tells the story of the fateful historical moment when Russia breaks off diplomatic relations and annexes Ukraine under the closed eyes of the United Nations. As Europe is about to explode, Belarus, Russia's next target, organizes itself to fight for its sovereignty.

Gameplay
In Hell of Men: Blood Brothers you will have to collect resources to expand your base and form your platoon. Your base will offer you a large choice of buildings and units, each unit has its strengths and weaknesses. Scattered around the world, you will find strategic points that you will have to capture to make vehicles spawn. You must then assign soldiers to use them.

Features
- An interesting and unique story!
- Small-scale combat. Optimize your infantry platoon.
- Strategic combat with a cover system for infantry.
- 5 factions each with special units and bonuses.
- A large choice of infantry and drone units.
- 4 resources with 3 different types of collection.
- Colorful environments.
- A modern war context.
- Very large scale combat.
- Direct control of units.
- A destructible environment.
- A 360° rotation of the camera.
- Several difficulty levels for the campaign mode. 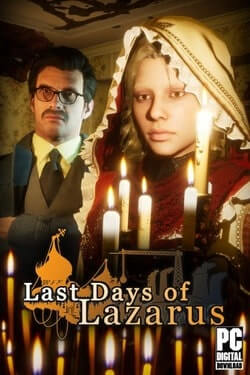 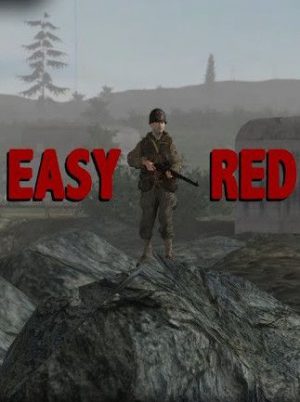 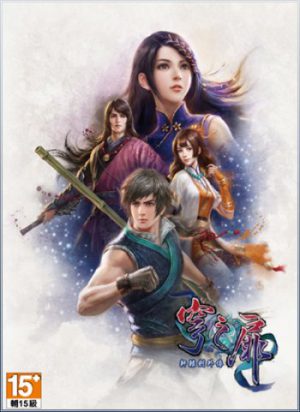 The Gate of Firmament 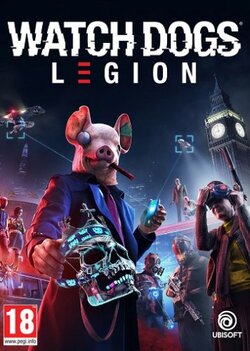