The first part of the trilogy, Highly Likely, is a surreal Singleplayer 2D Side Scroller Adventure about a funny and somewhat naive character called Mikola who is trying to do all he can to save his homestead.
The story unfolds in a most ordinary Ukrainian farmstead near the Polish border, where the main character, Mikola, lives with his wife. In pursuit of his dream, he lands in tough circumstances and finds himself facing the threat of total ruin. It would seem that it's over, and there’s no hope. However, fate gives our hero a chance, albeit a very dangerous one, in the form of an “abandoned” oil pipeline. Realizing that he has nothing left to lose, Mikola, without thinking twice, decides to use it and, using various improvised devices, moonshiners style, starts a risky venture that involves him in incredibly amusing, sometimes dangerous and unpredictable adventures.

Game Features:
- More than 5 hours of relaxing gameplay.
- A tragicomic realistic plot divided into acts.
- A variety of quests.
- Hand-drawn picturesque landscapes in 23 night and day locations.
- Over 30 characters.
- More than fifty interactive items.
- More than a dozen types of vehicles: from a modern bicycle to a steam locomotive.
- 130 unique animations of the main character.
- Multiple movement paths that help to avoid obstacles and perform other maneuvers.
- Original atmospheric music recorded with live instruments.
- Family Friendly.
- Narration 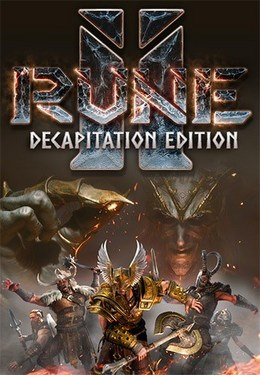 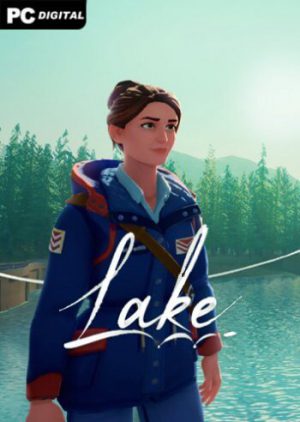 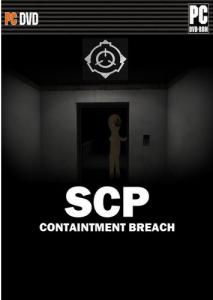 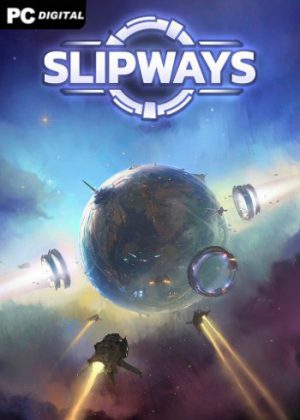