Inner Voices is a first person surreal, adventure game with horror and rogue-like elements, set in a realm inspired by H.P.Lovecraft’s Cthulhu Mythos and the works of E.A.Poe and S.King. You will gradually make your way through the story by solving puzzles with different level of complexity. Let the mysterious voice lead you through the secrets of John Blake’s life. Delve into the ever-changing maze filled with John’s dark past.

Features
- NON-LINEAR storyline.
- Intriguing, disquieting gameplay due to the ever-changing randomized maze.
- Unique, dark atmosphere inspired by the works of H.P.Lovecraft, E.A.Poe and S.King.
- An amazing experience thanks to the moody soundtrack and audio design
- Addictive story full of plot twists and choices that may lead you to one of 5 different ending
- A possibility of enjoying the game in 4 different cinematic languages: English, Polish, Turkish and Russian
- Engaging puzzles with different levels of complexity 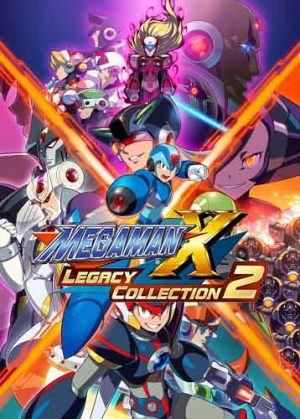 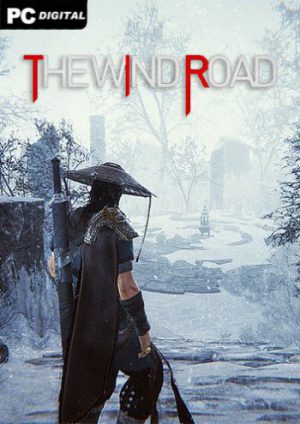 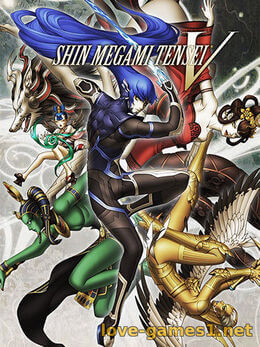 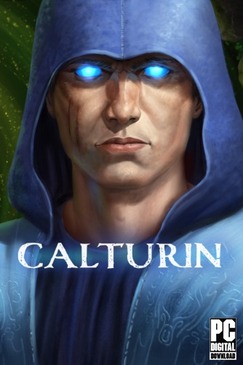