Jagged Alliance 2 (1999)
A ruthless dictator has taken control of the tiny nation of Arulco. The country’s brutal army is holding the terrified population in its iron grip. The only opposition is a ragtag bunch of rebels. The bad news: you’re in charge of the rebels. The good news: some of the world’s best mercenaries will fight on your side... that is if you can afford them.
Jagged Alliance 2 features: perfect blend of strategy, roleplaying and tactical combat; dozen of new weapons; 150+ individual in-game characters; realistic combat physics; and more than 10,000 lines of digitalized speech. The only thing missing is YOU.
Welcome to the killing grounds!
- Fantastic, addictive turn-based tactical gameplay with some role-playing elements
- Tons of authentic weapons and equipment, plus some sci-fi tech, if you wish
- Memorable characters with lots of professional voice-acting 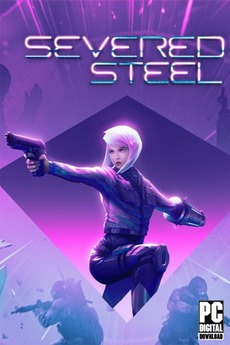 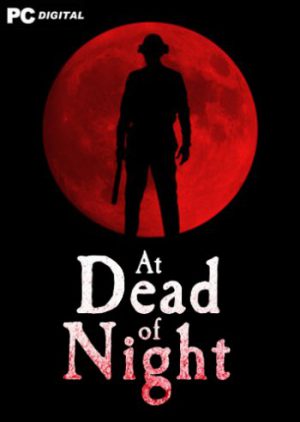 At Dead Of Night 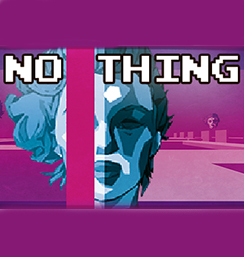 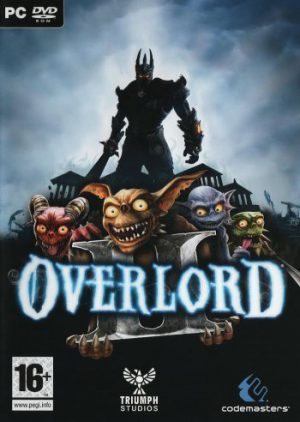