A free-roaming squad based RPG focusing on open-ended sandbox gameplay features rather than a linear story. Be a trader, a thief, a rebel, a warlord, an adventurer, a farmer, a slave, or just food for the cannibals.
Research new equipment and craft new gear. Purchase and upgrade your own buildings to use as safe fortified havens when things go bad, or use them to start up a business. Aid or oppose the various factions in the world while striving for the strength and wealth necessary to simply survive in the harsh desert. Train your men up from puny victims to master warriors. Carry your wounded squad mates to safety and get them all home alive.

Features
- Freeform gameplay in a seamless game world in the largest single-player RPG world since Daggerfall, stretching over 870 square kilometers. The game will never seek to limit you or restrict your personal play style.
- Custom design as many characters as you want and build up a whole squad to fight for you. Characters will grow and become stronger with experience, not just in their stats but their appearance too.
- Original take on the RTS-RPG hybrid genre. No "hero" characters with artificially stronger stats than everybody else- Every character and NPC you meet is potentially an equal, and has a name, a life.
- You are not the chosen one. You're not great and powerful. You don't have more 'hitpoints' than everyone else. You are not the center of the universe, and you are not special. Unless you work for it.
- Build a base where you can research new technologies, upgrade your defences and craft new gear.
- Purchase and upgrade your own buildings to use as safe fortified havens when things go bad, or use them to start up a business.
- Variation and possibilities of gameplay. Be good, be evil, be a businessman, be a thief, live in a town, live in the desert, travel alone, travel in hordes, build a fortress, raze a city. Devote yourself to freeing slaves, or maybe end up a slave yourself.
- Dynamic, ever changing world. Support or hinder whoever you wish, or keep to yourself, the world won't stop moving. This is not just a "game", you are living and surviving in a simulated world.
- Get captured by cannibals and eaten alive, or sold off by slavers and forced to work in the mines. These are not scripted events, just a regular part of this chaotic world that ruins your life by chance. Anything can happen, yet anything can be overcome if you have the strength.
- Absolutely no Level-scaling. The world does not level up along with you, and the shops don't change their inventory to only items matching your level. At the start of the game almost everyone will be stronger than you, and survival will always be a struggle. The game won't hold your hand or help you when you're down.
- Realistic medical system that affects gameplay. A character with a wounded leg will limp or crawl and slow the party down, wounded arms means you must use your sword one-handed or not at all. Severe injuries will result in amputees needing robotic limb replacements. Blood loss means you can pass out, and the blood will attract predators. A character’s stats are affected by equipment, encumbrance, blood loss, injuries and starvation.
- Intelligent AI that allows for characters to reason and work towards long-term goals and desires. Squads work together and carry their wounded to safety. Characters can be setup to take care of micromanagement for you and run production in your base.
- Aid or oppose the various factions in the world while striving for the strength and wealth necessary to simply survive in the harsh environment. 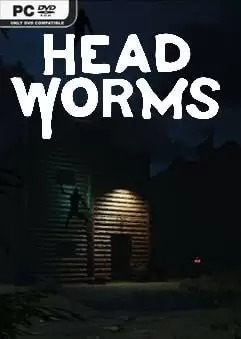 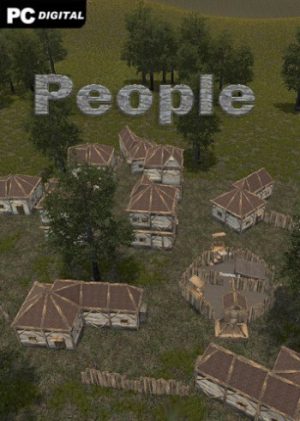 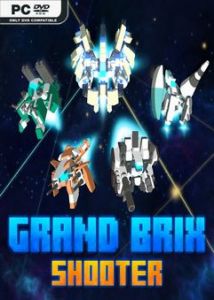 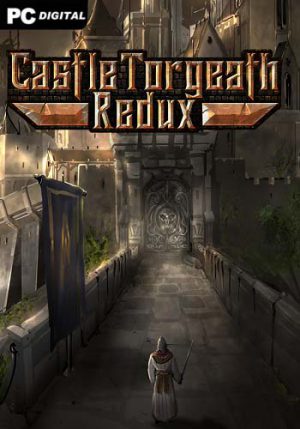