The minds of New York Times bestselling author R.A. Salvatore, Spawn creator Todd McFarlane, and Elder Scrolls IV: Oblivion lead designer Ken Rolston have combined to create Kingdoms of Amalur: Reckoning, a new role-playing game set in a world worth saving. Build the character you've always wanted and continuously evolve it to your style of play with the revolutionary Destiny system. Choose your path and battle through a master-crafted universe featuring some of the most intense, responsive, and customizable RPG combat ever.

Key Features:
A Massive World to Explore, Filled with Epic Fiction and Rich Storytelling
-  Uncover the secrets of Amalur in hundreds of hours of immersive gameplay, from the vibrant city of Rathir to the vast region of Dalentarth to the grim dungeons of the Brigand Hall Caverns.
-  Rescue a world torn apart by a vicious war and control the keys to immortality as the first warrior ever to be resurrected from the grips of death. Turn your lack of a destiny to your advantage and harness fate as a weapon.
-  Explore deep levels of lore in a universe steeped in 10,000 years of fiction created by New York Times bestselling author R.A. Salvatore.
Intense Action Combat
-  Customize your play in a dynamic combat system that delivers some of the most intense and responsive action ever seen in an RPG.
-  Seamlessly integrate magical and melee attacks as you take on scores of enemies in grand fight sequences and finish them off with brutal Fateshift kills.
Choose Your Destiny With Customizable Classes
-  Build the character you've always wanted with the revolutionary new Destiny system that allows you to continuously evolve your character class to your style of play.
-  Create and modify your hero with millions of combinations of skills, abilities, weapons and pieces of armor. 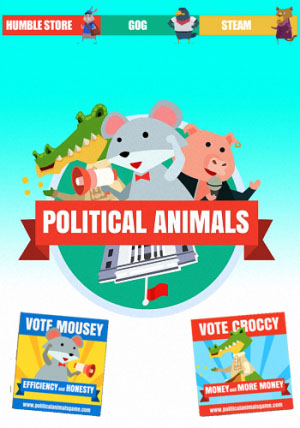 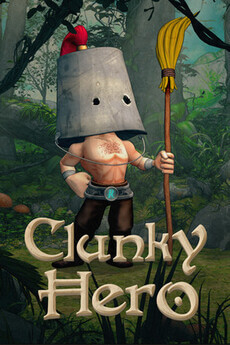 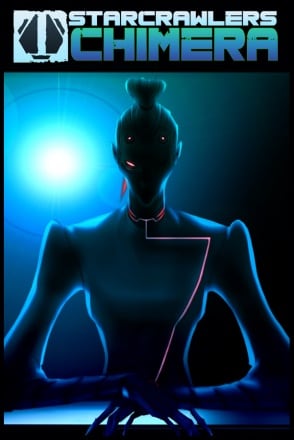 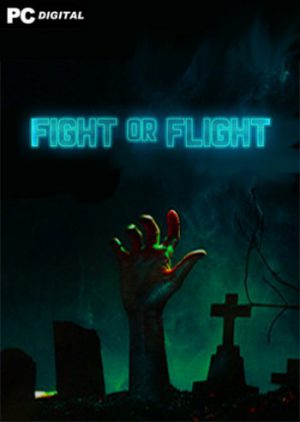