Adapted from the bestselling children’s book series Pierre The Maze Detective, play as Pierre in this adventure/puzzle game and recover the stolen Maze Stone. Journey through breathtakingly hand-drawn illustrations, meet eccentric characters, and solve puzzles to save Opera City!

Storyline
A terrible crime has been committed at the Opera City Museum! Mr. X, Pierre's sworn enemy, has stolen and fled with the Maze Stone, a magical artefact that turns everything around it into a labyrinth. Under the call of the Opera City Museum, Pierre must undertake a new adventure that will lead him from the museum, to the city streets, to a castle in the sky, a haunted mansion and much more! There is no time to lose, lest the whole world turns into a maze!

Game Features
- Enter colorful worlds teeming with life and intricate details based on the best-selling children’s book series Pierre the Maze Detective by IC4DESIGN
- More than 100 hidden objects and unique trophies to find, engaging puzzles and minigames to stimulate your brain
- Over 500 interactions possible with the characters, items, and background
- Original soundtrack
- Each scene is based on a double-page illustration from the original work
- All levels are tied together by an overarching narration that will fill the detectives within us with purpose
- Available in Chinese (simplified and traditional), English, French, German, Italian, Japanese, Korean, Spanish and Russian 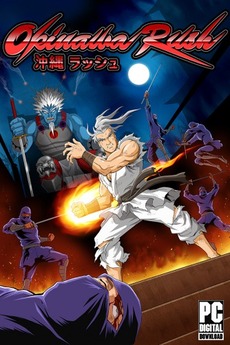 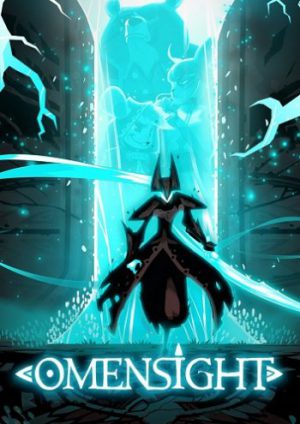 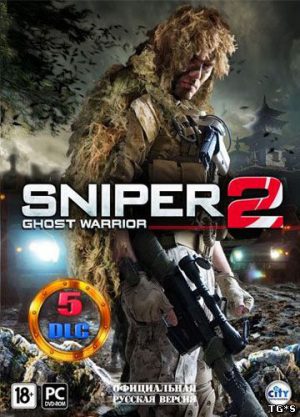 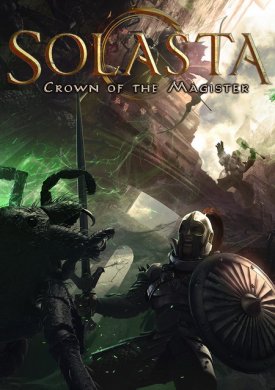 Solasta: Crown of the Magister