Whether large or small, the main difference between enemies in modern action-oriented RPGs has always just been the number of their hitpoints. Legend – Hand of God, the new action RPG by dtp entertainment and Master Creating breaks with this tradition, setting new standards. Thanks to the innovative Cinematic Combat System, orcs, ogres, trolls, goblins and their ilk will all be fought heroically in their own right. The Cinematic Combat System makes every monster brawl special. In Legend, gamers won't use their sword to tickle giant enemies at the knees anymore, but will fight them in a challenging and realistic manner – and in beautiful, spectacular 3D graphics. At the same time, Legend – Hand of God remains just as easy to control as other action RPGs. The impressive graphics are provided by an in-house engine, tailored specifically for the needs of an action RPG. Randomly generated dungeons and a manually crafted world on the surface bring the fantasy universe of Legend – Hand of God to life. A luminous spirit accompanies the players, giving them tips and clues, serving as the cursor and – thanks to real-time lighting – illuminating the dark corners of the world. 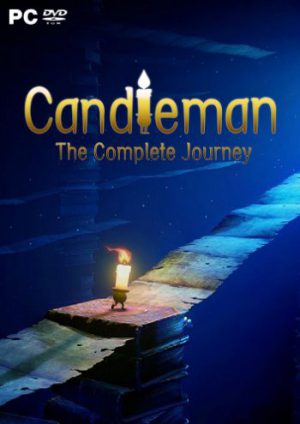 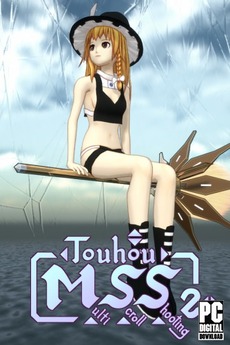 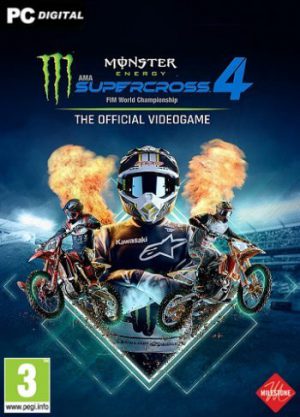 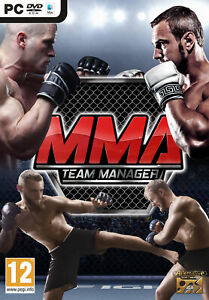