Rule the world or die trying!
Being a Princess is not an easy job. Being a Queen is even harder. Especially when you're only fourteen years old, and the reason you've inherited the throne is that your royal mother has just met an untimely end.
Now power is up for grabs. You may be the official heir, but much of the country's nobility would love to steal the throne for themselves. Aggressive neighbors will take advantage of any weakness to enlarge their borders at your expense. And that's not even mentioning the magical dangers which are lying in wait...
Can you survive long enough to reach your coronation? 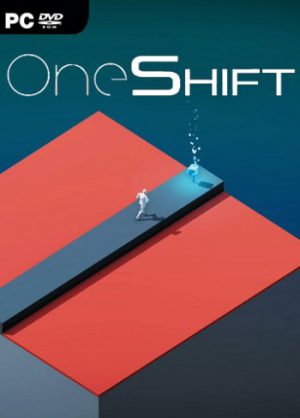 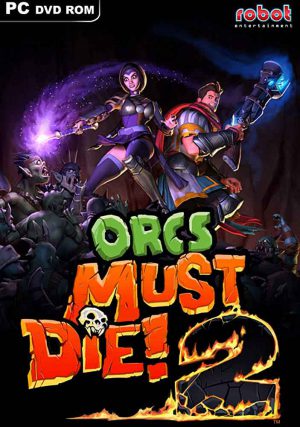 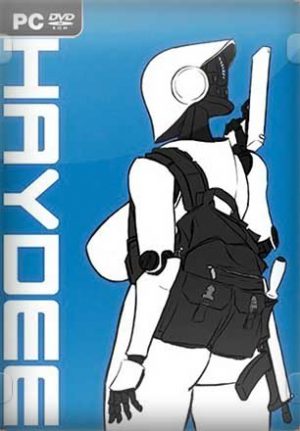 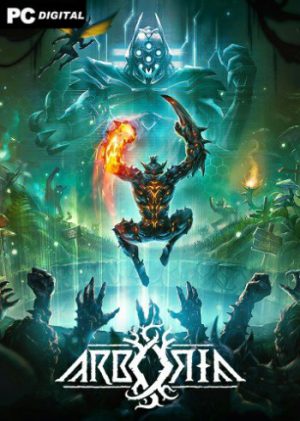