Lost Planet: Extreme Condition Colonies Edition includes everything that made the original Lost Planet a hit on PC, as well as the following new features:

- New modes for single-player campaign
- Score Attack - Each enemy and destructible object has points assigned to them, with the player being awarded different points depending on how they defeat the enemy.
- Trial Battle Mode - Take on each of the game's Bosses, one after another
- Off limit Mode - Go wild with over-the-top super-charged weapons with unlimited ammunition and increased speed of movement
- Akrid Hunter – Get the chance to finally play as an Akrid as your opponents attempt to take you down
- VS Annihilator – Each team attempts to destroy its opponent's VS while defending its own
- Counter Grab – The team with the longest data posts activation time wins
- Point Snatcher – Take down opponents and collect the most thermal energy points
- Akrid Egg Battle – Steal Akrid eggs from the opponent’s team and bring them safely back to your own base
- Egg Bandit – steal your opponents' Akrid egg, with points awarded for longer capture time
- 4 new maps for online matches: Crossfire City, Area 921, Lost Arena, Assault Space
- 5 new playable character models
- Multiple new weapons for both snow pirates and the robotic VS suits
- Cross-platform Battles – Xbox 360 owners can join forces or play against PC gamers
- New perspectives - Switch to first person view or the over-the-shoulder view for even more intense action 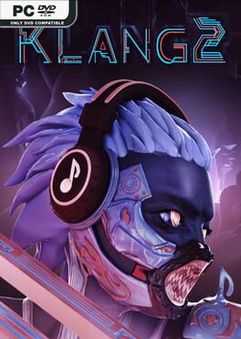 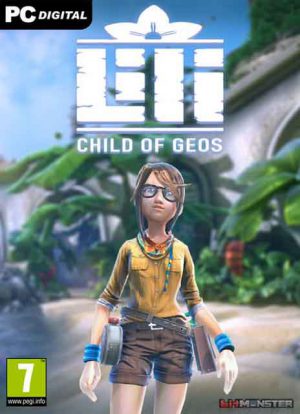 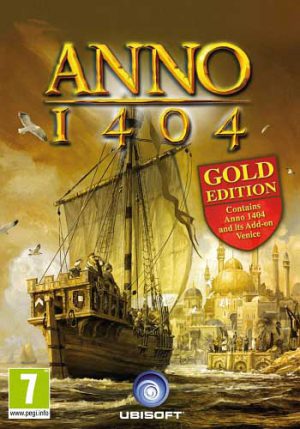 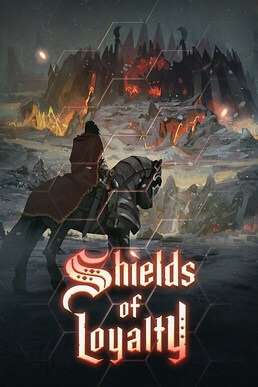