The seafaring rogue-like RPG will put you, Captain, on a journey across high seas. Take control over the crew of unskilled peasants in a comprehensive simulation of all the hardships and excitements of running a ship.

Key Features
- In-depth ship control - Directly control your ship, including steering, sails, rigging and make sure you avoid shoals or capsize the ship.
- Diverse world - Explore the procedurally generated world full on diverse features: many types of islands, reefs, shoals and stormy regions.
- Life on board of a ship - Set your crew shifts, plan provisions, repair hull damages and manage moods of the crew.
- RPG flavour - Manage the diverse characters of your crew, each with its own traits and attributes and solve petty conflicts between them.
- Across the frontier - Explore the frontier waters of far edges of the world. Chart the lands, lead expeditions inland and prove yourself by finding luxury resources and claiming the land for your country.
- Inland expeditions - Solve mysteries, gather resources and interact with suspicious native in a classic text quest narrative adventure.
- Customize and upgrade your ship [WIP] - Choose the areas on which to specialize and develop your ship to withstand the harshest times.
- Play at your own speed - Pause the game at any moment and take your time to evaluate your strategy and crew commands.
- Defeat the filthy pirates - Fire the cannons, manage crew battle plans and lead the charge of your boarding crew.
- No second chances! - When you die, there's no coming back. The constant threat of defeat adds importance and tension to every action. 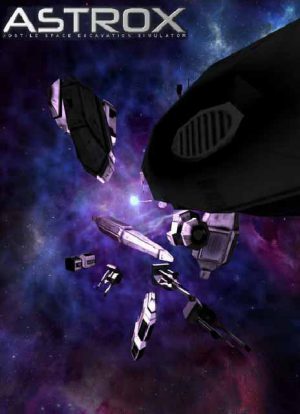 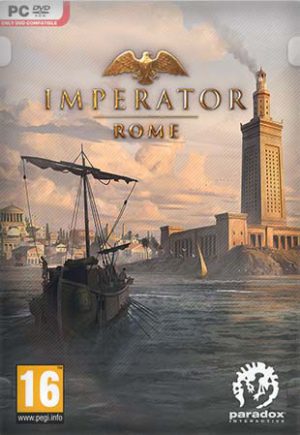 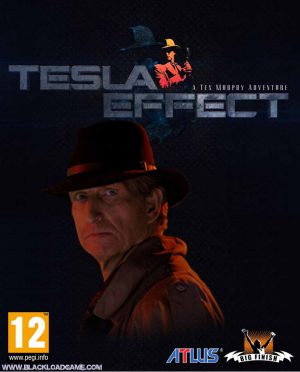 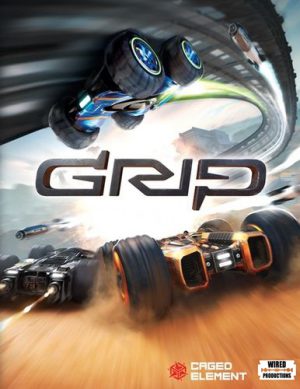