Marvel’s Avengers is an epic, third-person, action-adventure game that combines an original, cinematic story with single-player and co-operative gameplay*. Assemble into a team of up to four players online, master extraordinary abilities, customize a growing roster of Heroes, and defend the Earth from escalating threats.

- Progress through the single player campaign to rebuild your Hero roster and restore their powers; then continue to battle AIM solo or online with friends.
- Unlock powerful skills and new gear for each of Earth’s Mightiest Heroes to suit your playstyle.
- Customize these iconic Heroes with classic, fan-favorite, and all-new original outfits inspired by over 80 years of Marvel history.
- Flexible combat system, dynamically scaling difficulty, plus customizable gear and skills to support unique playstyles for each Hero.
- sing a reclaimed helicarrier as a base of operations, players launch Hero Missions (single-player) and Warzone Missions (single-player or co-op) in hotspots around the globe.
- Up to four players assemble online to defend the Earth from escalating threats that only the Avengers can overcome.
- The narrative will unfold over multiple years, with every new Super Hero and region delivered at no additional cost.

4. Block the game in your firewall and Play


Change game language by editing file "CPY.ini" in notepad (change Language=english to another) 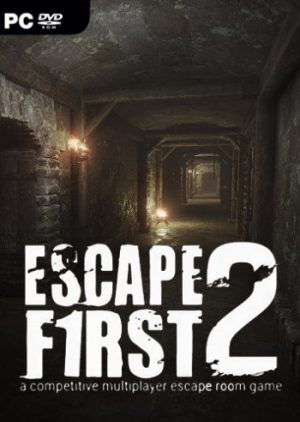 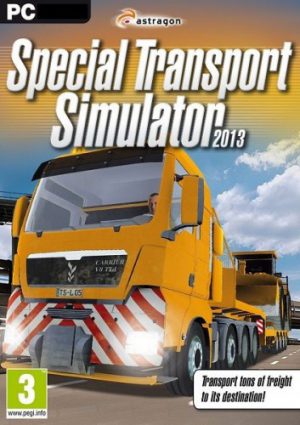 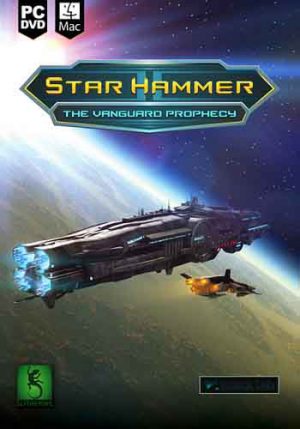 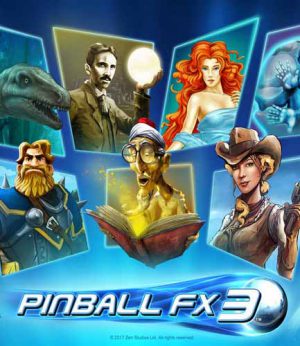