A thrilling love story unfolds in a majestic Parisian opera house.
Decades after the "Phantom of the Opera" case that shook the Parisian opera house,
a detective visits the place to uncover the truth about the Phantom.
Find out what secret is hidden in the opera house by collecting footnotes and investigating characters!
"He" is everywhere. "He" can see everything. And "he" is watching you….
Witness the shocking event about burning love and hate.
Dive deep into the unique aesthetics depicting Belle Epoque Paris of the late 19th Century and its people!
Listen to the classical-style music that adds immersion to the lore!
Enter the opera house, and see the mysterious and uncanny love story of the original novel turned more colorful and mesmerizing by MazM: The Phantom of the Opera! 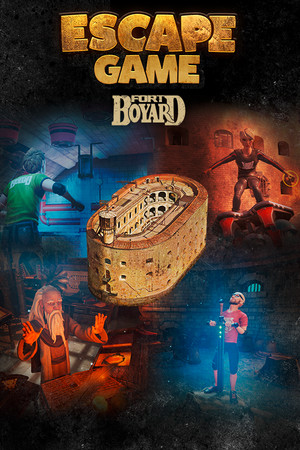 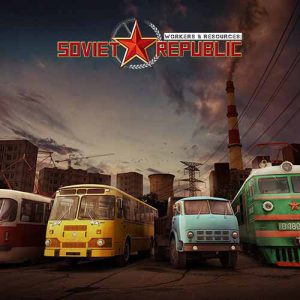 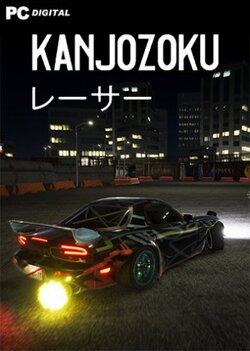