Mechanism - - an adventure game about a lonely robot. Dive into a depressive steampunk world which has been infected with a strange disease called "Phlegm".
A lone robot wakes up and finds out that his world has changed dramatically. Black tumors called Flegma are everywhere and have caused the death of countless robots. Our hero is totally lost, just as you are. What happens to the world depends only on your choices.

Features:
- Explore the world of "Mechanism", which changes based on your actions.
- Solve riddles using various objects but be careful because Flegma can harm not only organic beings, but robots as well.
- Game mechanics based on the character's contamination level.
- A lot of exploration, similar to the "Souls" game series! Find every secret corner of every location to understand what happened to the world.
- The game is driven by its visual narrative.
- A meta-narrative hidden inside the main story. Maybe this game is not about robots and disease at all... 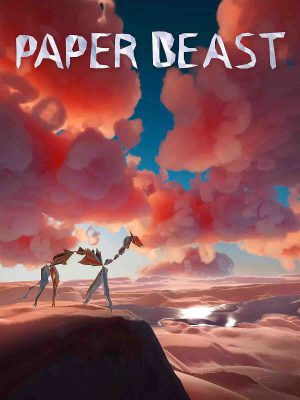 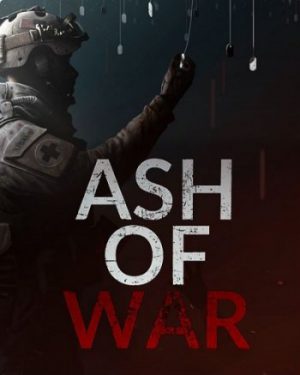 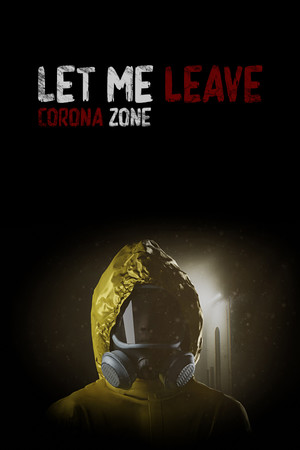 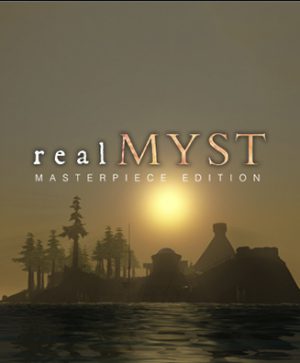