The MELTY BLOOD series of fighting games is a continuation of the Tsukihime novel based on the Shingetsutan Tsukihime anime.
MELTY BLOOD Re-ACT is a revised and updated edition of the original MELTY BLOOD with updated arcade mode, improved special effects and a re-translated soundtrack.

Plot:
Roa was defeated and the city became calm again. Summer has come, an unusually hot ... Suddenly, it seemed that the already forgotten nightmare was returning - an unknown vampire appeared and began his bloody hunt.
Shiki has heard rumors about a series of murders. He decides to find and destroy the newly minted bloodsucker.
During another walk through the night streets, Shiki meets a mysterious girl named Zion, who also hunts a vampire. After a small scuffle, the guys understand that they have one goal and join forces in the field of fighting evil spirits.
Together they go in search. Ahead of them are facing clashes with old friends and new enemies ...

Gameplay:
The game has two main modes:
1) Story Mode - where graphic adventure prevails, and the fighting component is reduced to a reasonable minimum.
2) Arcade Mode - pure fighting, not particularly burdened with the plot.
It is worth noting that in Story Mode, the development of history depends on the results of the battles. A total of eight endings in the game and open them all - not an easy task. 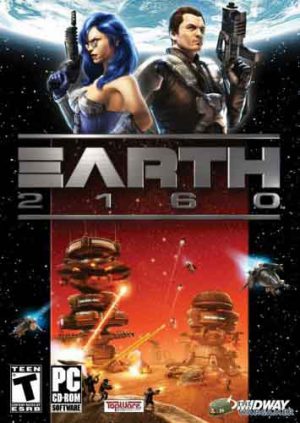 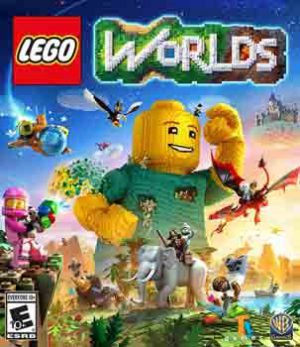 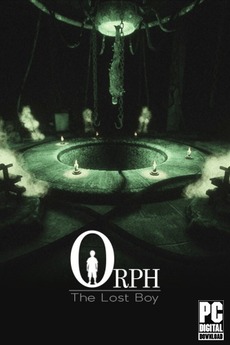 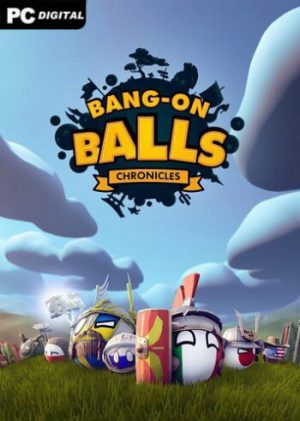