Metal World is a game set in a retrofuturistic world, exploring different themes such as cyberpunk and steampunk, which is a vision of what the imagined future would be like in the 80's and 90's, a mixture of the future with the past, where the player rides his vehicle with scrap pieces, being possible to create dozens of different combinations, exploring the world at high speed dodging obstacles and completing your objectives.

Gameplay
Metal World is an endless running game, where the player depends on his reflexes to avoid obstacles and traps, the gameplay is simple but needs a lot of attention as the vehicle gets faster and faster, the game has 4 difficulties and is ideal both for the more casual players who want to relax and at the same time for players who like challenges and want to test their reflexes and skill to the fullest. 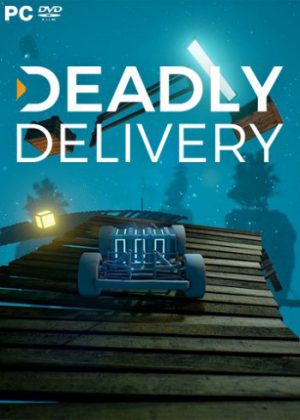 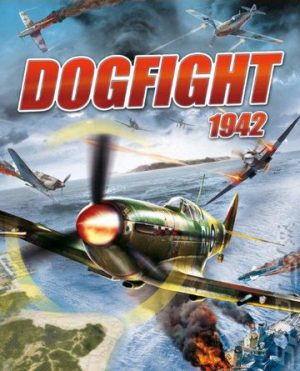 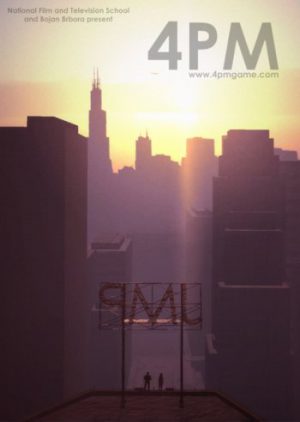 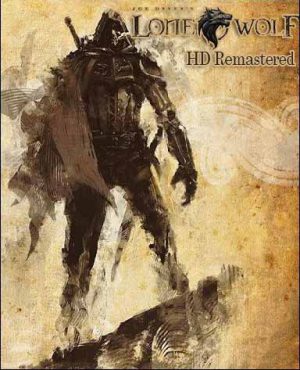