Microsoft Flight is an aviation game from Microsoft Studios. The game was officially released on February 29, 2012. Previously limited details were released about Flight, but Microsoft suggested that its realism and accuracy will appeal to flying enthusiasts, while new types of gameplay would appeal to newcomers.
Microsoft Flight brings the thrill and wonder of flying to beginners and PC pilots alike through missions, daily challenges, and the ability to explore the skies above gorgeous representations of real world environments in accurately rendered aircraft. The initial experience is free to play and will continually evolve with new terrain, aircraft, and challenges that can be purchased as additional content. 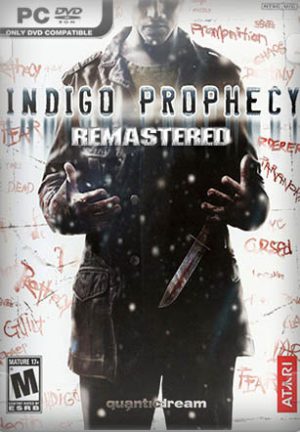 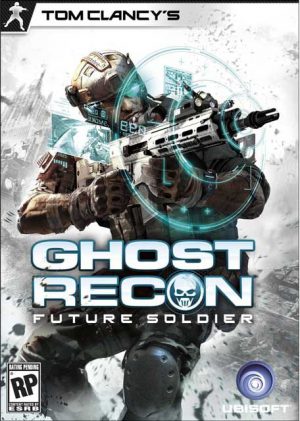 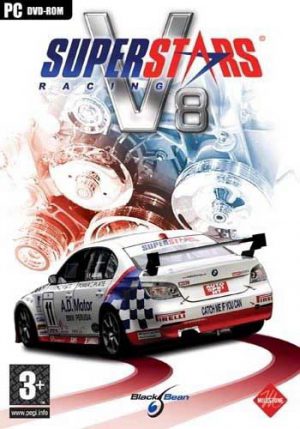 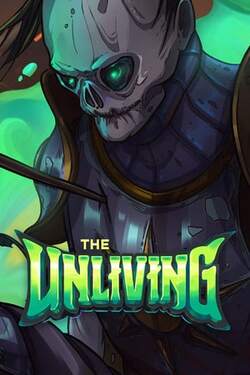