Fight your way through Mordor and reveal the truth of the spirit that compels you, discover the origins of the Rings of Power, build your legend and ultimately confront the evil of Sauron in this new story of Middle-earth. Celebrimbor, the Elf ruler of Eregion escapes the clutches of Sauron, The Necromancer who tricked Celebrimbor into forging the Rings of Power, disguising himself as Annatar, the Lord of Gifts. With his kingdom in ruin, and family in chains, Celebrimbor uses the one ring to re-forge his fate, defeat Sauron and claim Mordor. Taking Sauron's army, Celebrimbor and Sauron battle until the ring returns to his master. Sauron kills the former's family in front of him, then murders Celebrimbor with his own smithing hammer. Celebrimbor is banished from death and becomes a wraith, awaiting to merge to have revenge. 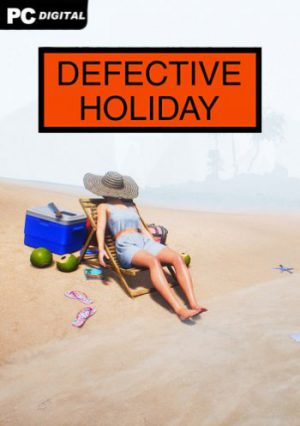 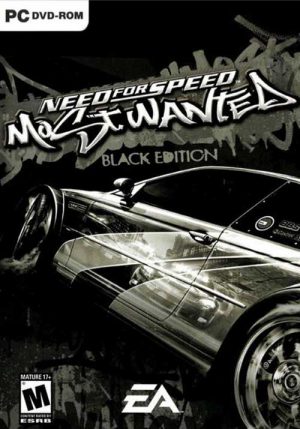 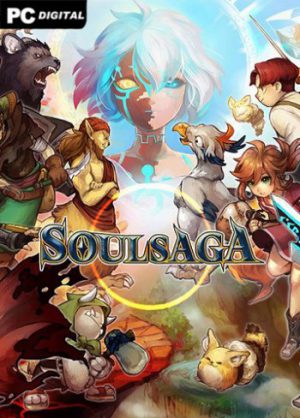