Moonfall Ultimate is a 2D side-scrolling, action-RPG, set in an industrial gothic universe. Hack, slash and cast your way through a treacherous hand-painted world. Moonfall Ultimate is a new and improved version of the original "Moonfall" game and now features a 2-player Couch Co-op mode and an Endless Arcade mode!
Choose your class and upgrade your gear with metroidvania-style exploration and a focus on strategic real-time combat.
Discover a story of The Empire, a once small kingdom now under threat from so-called Savages. They hunt a mysterious element known as Lunarium which resides in The Empire and you, a dauntless recruit, must protect the land at the front line.

Features:
- Beautifully hand-painted 2D graphics full of detail and dark atmospherics.
- Play the Campaign or Endless Mode solo or grab a friend with the 2-player couch co-op support.
- Three character classes with unique active and passive abilities. Choose Vanguard, Elementalis or Shadow to suit your play style.
- A sturdy levelling system and in-game economy which gives access to over 80 unique items. Fight, collect and upgrade!
- Action-packed combat system provides a diverse choice of dealing damage. A suitable strategy is the key to success.
- 13 open-ended and fully explorable levels with elements of the metroidvania genre and packed with quests, boss fights and notes expanding the lore.
- Over 60 tiered enemies, each with their own unique attack and defensive attributes. 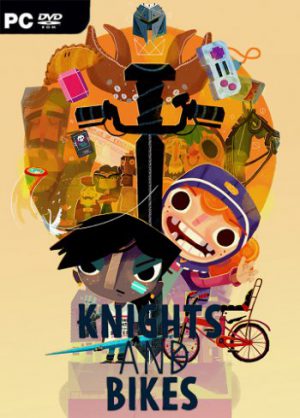 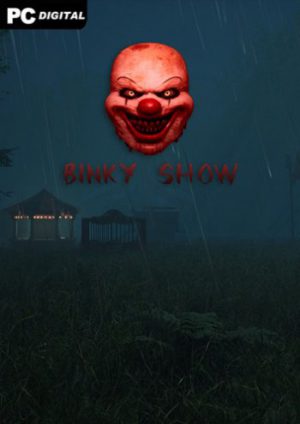 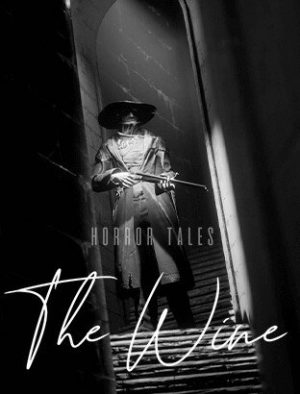 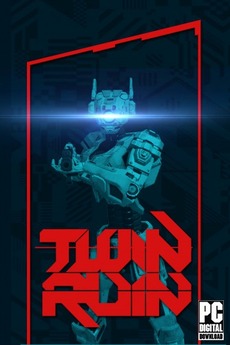