Mount & Blade has a very minimal plot, most of which is up to the player. Although certain things are constant, such as towns and kings, the player's own story is chosen at character creation, where the player can be, for example, a child of an impoverished noble or a street urchin. This has little impact besides starting skills and dialogue (e.g. a lord may treat the player better if they are a nobleman rather than a steppe child.) Player choices also make an impact on dialogue; if the player spends time raiding caravans, a lord may treat them as criminals, as opposed to a player who spends time doing tasks for a king or trading items. There is no overarching storyline, however, so the player is left to their own devices. 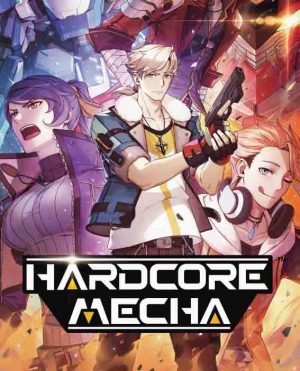 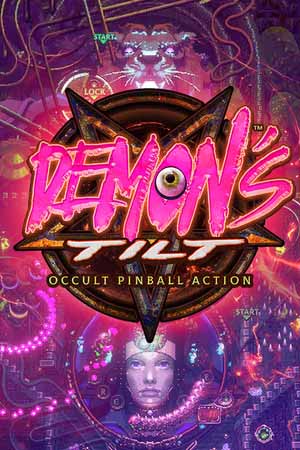 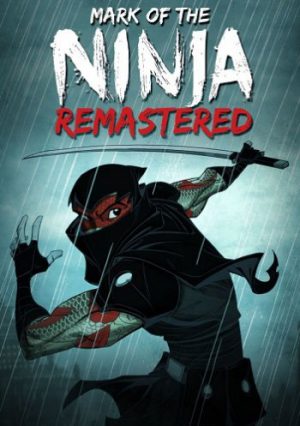 Mark of the Ninja: Remastered 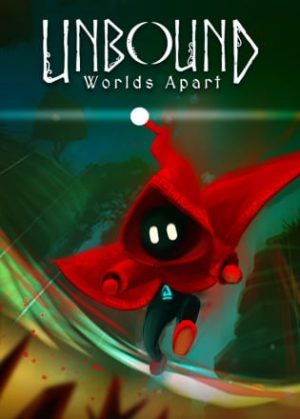