Fight for your justice in MY HERO ONE'S JUSTICE! The popular manga and anime series clashes head-to-head and Quirk-to-Quirk in this 3D arena fighter. Pave your path and choose between hero or villain and battle through iconic moments.

- Choose from a cast of fan favorite characters like Deku, All Might, Shigaraki, and many more!
- Use each character's Quirks to achieve superhuman feats such as One for All, Decay, Explosion, and many more!
- Call upon your sidekicks to create your own unique team of heroes and villains
- Unlock accessories to customize your favorite character's appearance
- See the perspective of both heroes and villains as you enjoy the story from both sides, available only in MY HERO ONE'S JUSTICE
- Engage in fully featured online combat and climb your way up the leaderboards to become the world's number one hero or villain! 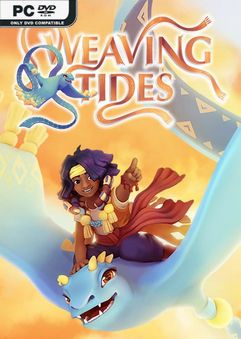 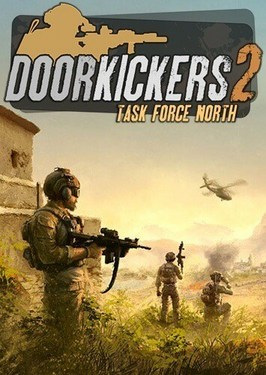 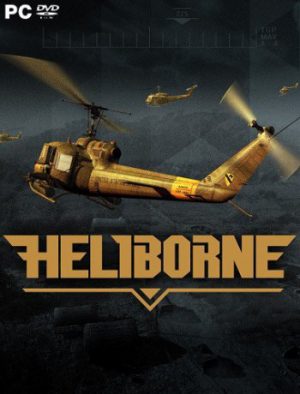 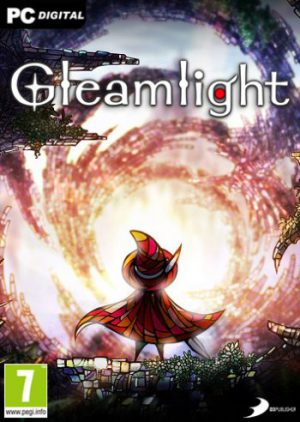