MY SUMMER CAR is the ultimate car owning, building, fixing, tuning, maintenance AND permadeath life survival simulator. You start the game with hundreds of loose parts and assemble both car and engine. Not only you need to maintain your car, but yourself as well. Sausages, beer and sleeping will do just fine.
If everything goes well, you have a working car which you can use for various 1990's Finnish countryside summer activities. Basically doing stupid things under influence of alcohol. After you have gathered extra money from various random jobs, you can start to tune and upgrade the car with parts ordered via snail mail. You can turn the car into a obnoxious bass-boom disco machine.... or into a rally car to participate rally competitions... or just fix it into perfect factory condition. Of course car also needs to pass the inspection or you might get into trouble with police.
Not only you have access to one car, but also several other cars and vehicles which you can use. (Mostly useful to get groceries and for towing the project car from some ditch, again).

- Full car assembly with over hundred parts
- Detailed driving and engine simulation
- Various other vehicles, cars and boat to use and drive
- Dozens of kilometers worth of dirt and paved roads with AI traffic
- Random paying jobs to cover food, beverage and fuel expenses
- Rally event to participate in
- Permanent death
- Sauna bathing
- 90's Finnish summer!
- Support for steering wheel and shifter controllers 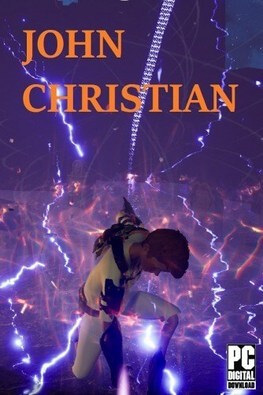 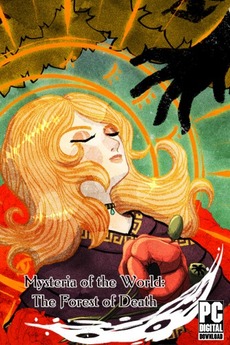 Mysteria of the World: The forest of Death 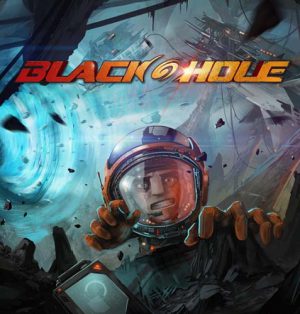 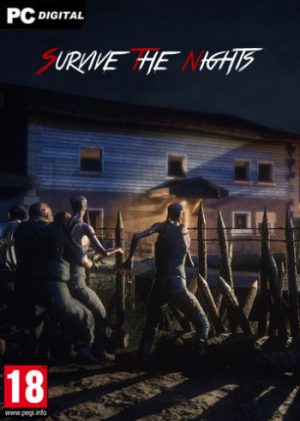