Developed in partnership with the Alaska Native community, Never Alone (Kisima Ingitchuna) is an atmospheric puzzle platformer that explores the harsh and dynamic world of Alaska Native stories. Delve deeply into the traditional lore of the Inupiat people of the Arctic. The game is a heartbreaking game, but not just because it's a particularly sad one. No, it's because the game's concept is admirable--a platformer steeped in the culture and folklore Native Alaskan Iñupiaq people--but the game itself is shabby. Included in Never Alone are short video vignettes comprising interviews with Iñupiaq elders, and beautiful footage of the real-world locations you visit. 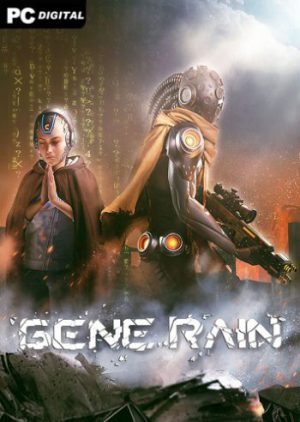 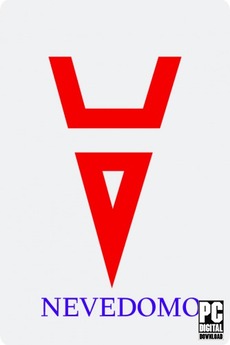 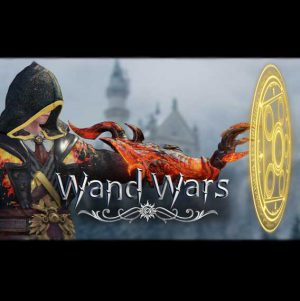 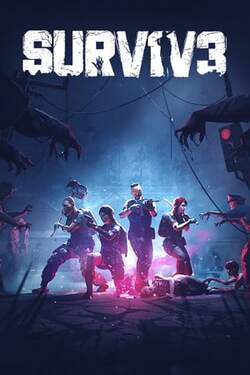