Be A Pro: NHL 09 puts you on the ice with a dynamic new camera as you play the role of one player on a team. With pop-up feedback given on your performance as you play, you know exactly where you’re excelling and what parts of your game need improvement.
Be A Pro starts your career off in the ranks of the NHL and challenges you to become one of the best in the league. Rookie Controls: Hit, pass, shoot, and score using the simplified two-button control system. Now even players new to the game can challenge the best of the best. European Leagues - Reflecting the global appeal of the sport, NHL 09 has full dynasty modes for the official Swedish, Finnish, Czech and German Leagues as well introducing, for the first time ever, a season mode for the Russian Super League. 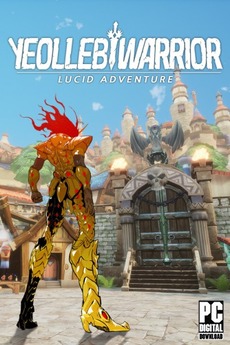 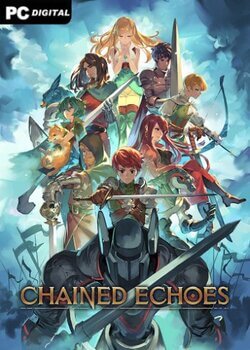 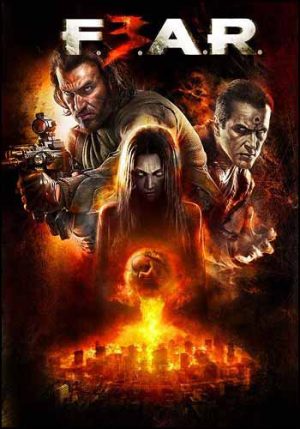 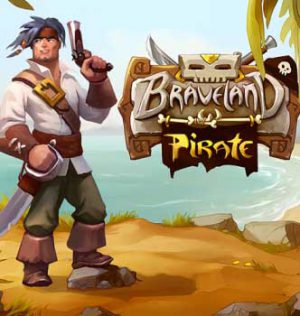