The wurm has returned and it must feed! Shed your garments and paint the walls with the flesh of your enemies, for only one can be worthy of sacrifice.
The rules are simple. Reach the other side and kill anyone that stands in your way. Deftly parry and rend their throats, riddle their bowels with arrows, or squish their brains between your toes. The wurm cares not for chivalry.
Sequel to the indie hit of 2014, Nidhogg 2 builds upon the award-winning gameplay of its predecessor with new weapons to wield and levels to master, head-to-toe character customization, and the captivatingly grotesque art of Toby Dixon.
And, with music from artists including Mux Mool, Geotic, Doseone, Osborne, and Daedelus, Nidhogg 2 has a soundtrack so good that even the menu screens are awesome.

Game Features:
- Challenge the AI or a friend in 1v1 combat.
- Fight for the top seat in 8-player tournaments.
- Master the distinctive traits of four weapons.
- Get stylish with full character customization.
- Ten stages from castles to Nidhogg innards.
- Alter the rules with over 10 different game variables.
- Go online with matchmaking and private games. 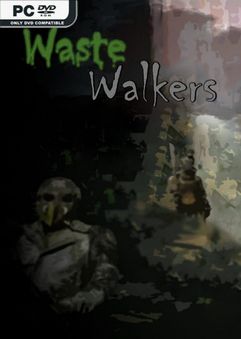 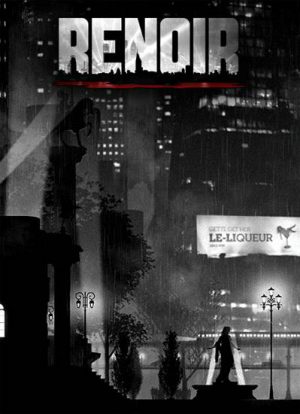 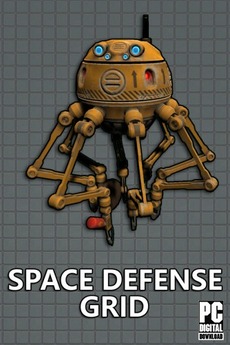 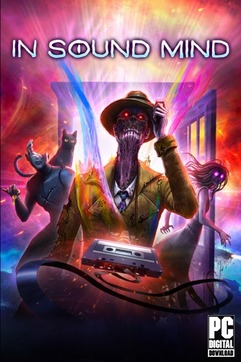