Fight your way to the top in this HD remaster of everyone's favorite assassin action game! As all-American otaku Travis Touchdown, use your trusty beam katana to hack-and-slash though the competition and claim the title of world's #1 assassin!
The classic slice-and-dice, nonstop action of No More Heroes has been given the HD makeover it rightfully deserves! Get ready to cut down legions of foes and square off against a cast of rival professional killers just oozing personality as you slash a path to victory.
But it's not all hack-and-slash insanity! When you're not fighting for your life, you'll do part-time jobs to buy new merch, undergo training to power up for the next ranking battle, and take your tricked-out motorbike for a spin through the streets of Santa Destroy.

Features
- Burn rubber through the coastal city of Santa Destroy on Travis' motorbike, the Schpeltiger!
- Unlock a devastating arsenal of pro-wrestling moves—from Power Bombs to Brain Busters.
- Unleash the powerful Dark Side to mow down the competition and show 'em who's boss!
- Master a unique combat system that's easy as pie to pick up, but deeper than a deep-dish pizza. 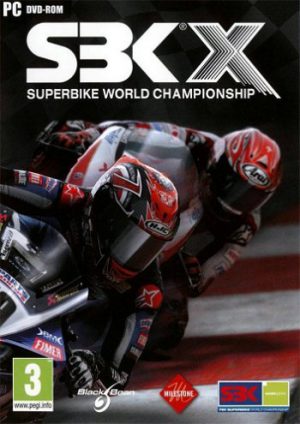 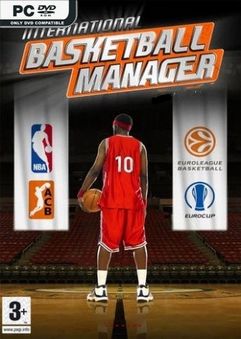 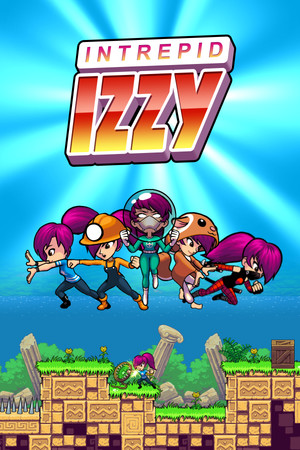 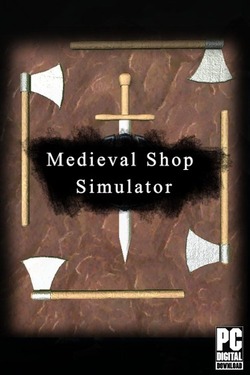