Nuclear Throne is a post-apocalyptic roguelike-like top-down shooter. Not 'the final hope of humanity' post-apocalyptic, but 'humanity is extinct and mutants and monsters now roam the world' post-apocalyptic. Fight your way through the wastelands with powerful weaponry, collecting radiation to mutate some new limbs and abilities. All these things and more you could do if only you were good at this game. Can you reach the Nuclear Throne?

- Pick from 12 playable characters including a mutant fish, the triangular yung venuz or a headless chicken.
- Battle to the throne through seven playable main worlds and procedurally generated levels. Discover a huge amount of secret worlds and challenges.
- Mutate your character in almost 30 different ways using radioactive waste around the world and get inventive in your combat strategies.
- Use a range of over 100 weapons, from the familiar machine-gun and shotgun to the slightly alternative screwdriver and quintuple-barreled rocketlaucher.
- It’s dangerous to go it alone - get together with a friend and battle your way to the Nuclear Throne with local co-op.
- Art by Super Crate Box's Paul "Pietepiet" Veer, music by LUFTRAUSERS' Jukio "KOZILEK" Kallio and SFX by Downwell's Joonas Turner. Concept art by Nuclear Throne's Justin Chan. 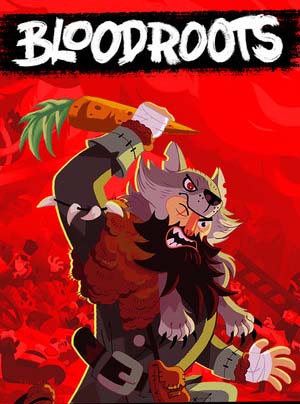 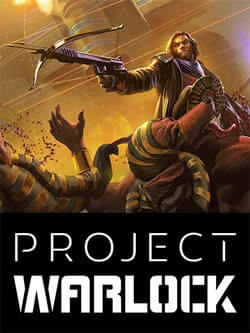 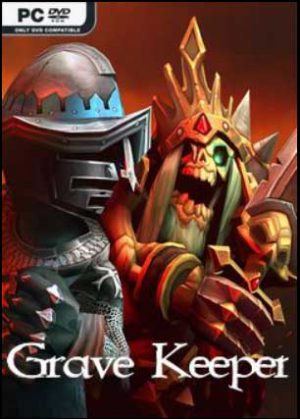 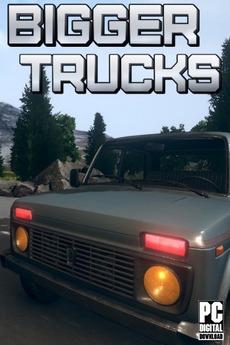