PAGUI was based on the true story during an early age of Taiwan, about a temple-raised orphan that learned about his family background one day by chance, and decided to set out on a journey to uncover the true secret about his family and his identity…
The game puts the player in an absorbing atmospheric 1950’s Taiwan 3D environment, comprising actual Taiwanese history and culture; from the re-creation of ancient Taiwan-styled buildings like the infamous haunted mansion – “Min Xiong Ghost House”, to the religious characters and rituals, along with a tearful and touching true story event that is shocking and mind-blowing.

Gameplay
Brace yourself in the 3D action adventure gameplay and the horrified atmosphere and uncover the story of PAGUI.

Features
- 3D Action Adventure RPG , with horror atmosphere alone with a unforgettable plot base on the true story event.
- All Exorcism tools practiced in the PAGUI are based on deep study and research with Local Temples and cultural experts.
- Developer Team recreated the Taiwan's top rated Haunted Mansion (Min Xiong Ghost House ) through 3D technology , and restore the early 50's Taiwan culture and building style.
- Original Sound Track with fusion of EDM , Lo-Fi and Rock , and mixture of orchestra Taiwanese folk instruments
- 3D restores the early days of Taiwan, and the strong vision makes you more integrated into the world of ghosts.
- Supports both English and TC (Tradition Chinese)
- Supports Windows OS 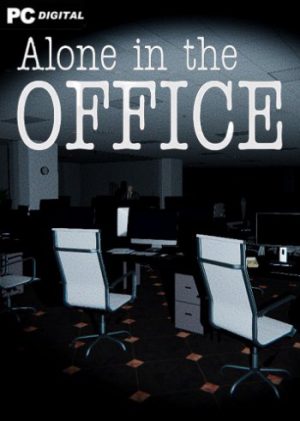 Alone in the Office 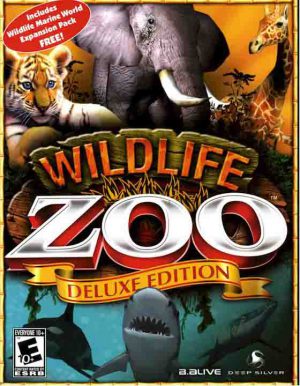 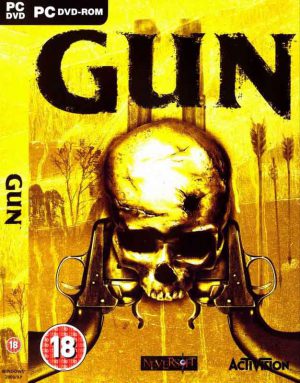 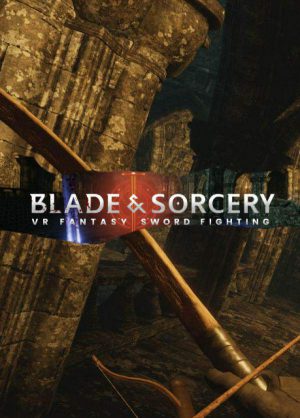